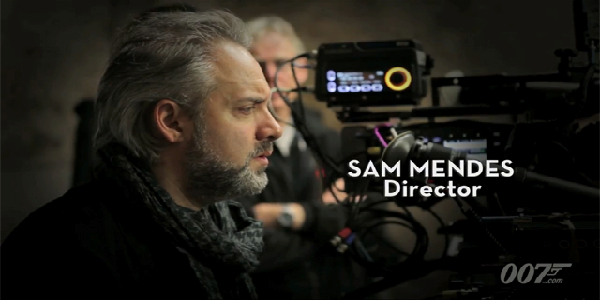 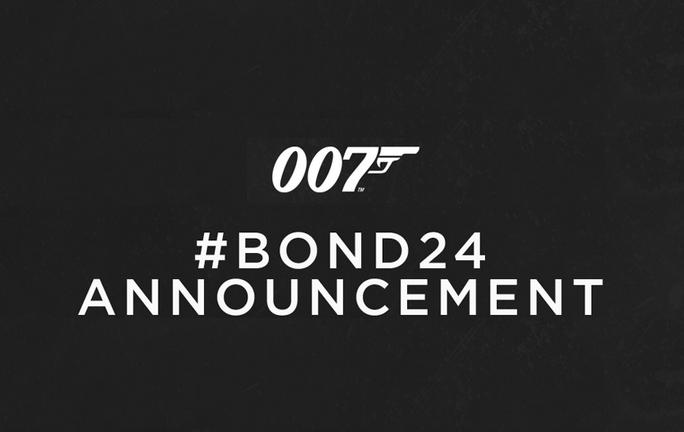 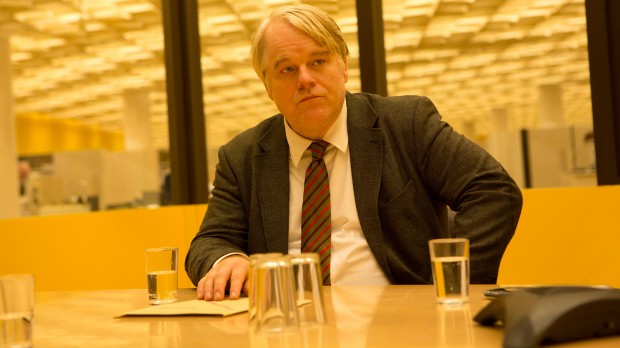 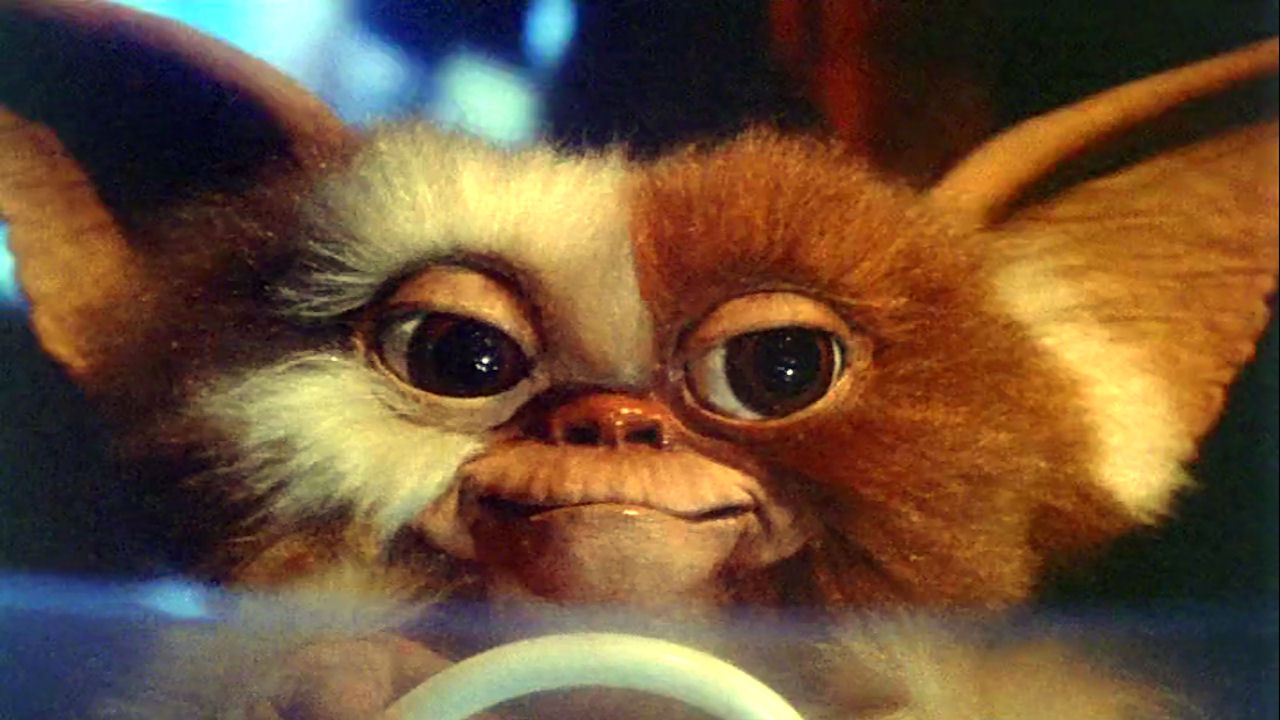 The Gremlins seem to be back – Just don’t feed them after midnight… Just when it seemed every film from Weird Science to The...