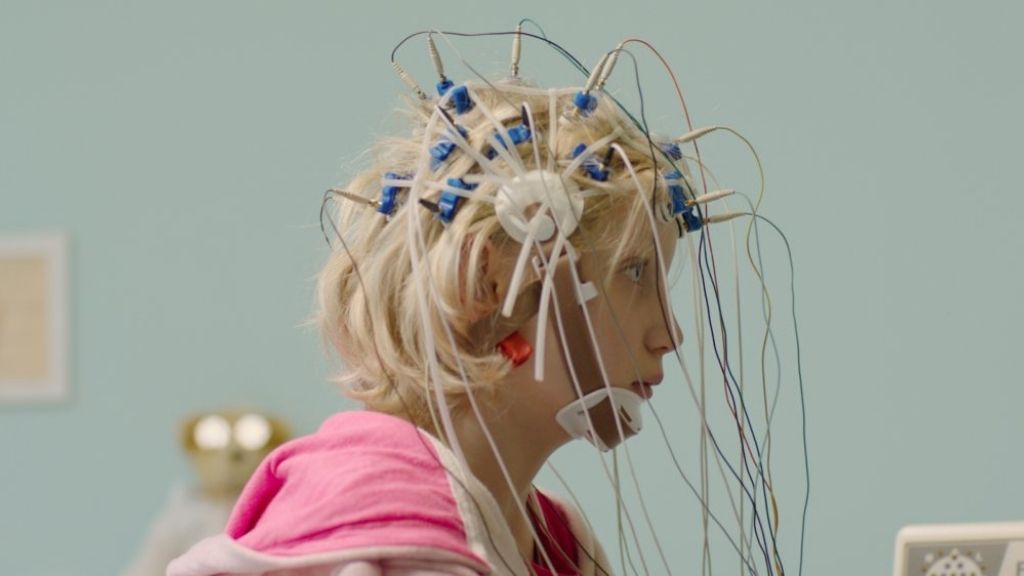 The original German film is a gripping tale of a nine-year-old girl with aggressive behavior as a consequence of a traumatic childhood. Falling through the cracks, she’s shuffled from one foster care facility to another on account of her aggressive behavior, deemed a lost cause, and labeled a “system crasher”. That is until she is placed with a caring but stern anger management coach. They form an unlikely bond, and he helps her find peace by reconnecting her with nature and also nurturing her passion for boxing. Debuting in Germany in September, 2019, System Crasher went on to become an acclaimed and commercial success across Europe, picking up multiple German Film Awards, including Best Picture, Best Director, and Best Screenplay.

We’ll leave you with the original film’s trailer in the hopes that it might encourage you to give the original version and watch whilst also giving you an idea of the themes the US version will most likely address.