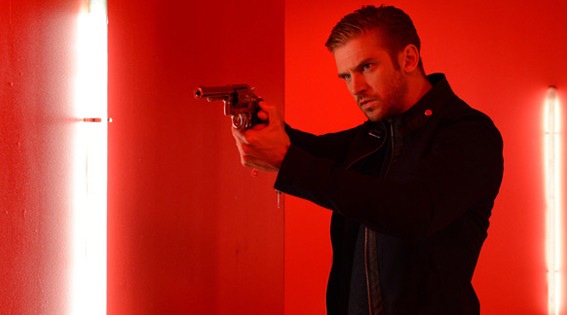 Adam Wingard’s absolutely fantastic thriller THE GUEST gets its highly anticipated DVD and Blu-Ray release in the UK on December 29th and comes with brand new art work!

In the film a mysterious man by the name of David (Stevens) turns up at the door of the Mr and Mrs Peterson claiming to be the friend of their recently lost son who died in the Afghanistan war. Integrating with the family the eldest daughter Anna (Monroe) begins to suspect David is not what he seems when a series of mysterious deaths occur.

No other film this year has had the impact of The Guest and speaking from personal experience it is a film that screams for repeated viewings. With a killer 80s soundtrack and a stellar performance from Dan Stevens, The Guest is explosive, fun, scary, gory and wickedly cool and is guaranteed to be on everyone’s list of top films of the year.

Check out the new artwork below: 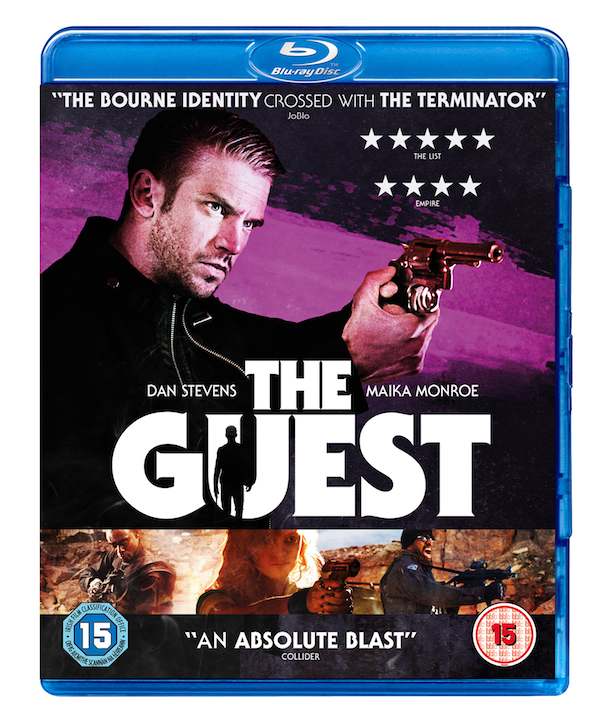 In this article:Adam Wingard, Maika Monroe, Simon Barrett, The Guest 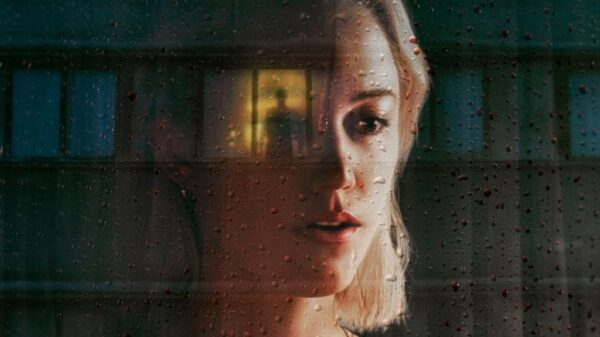 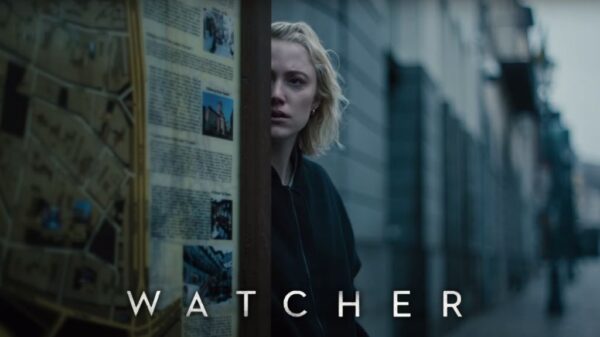 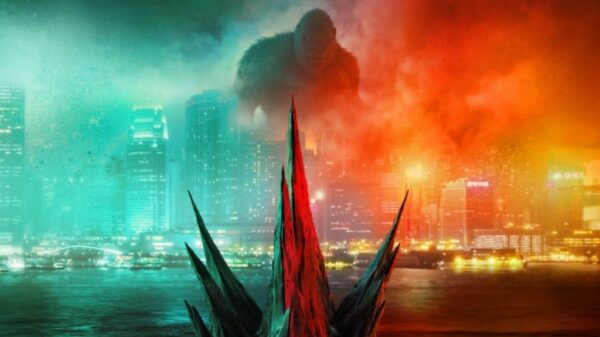 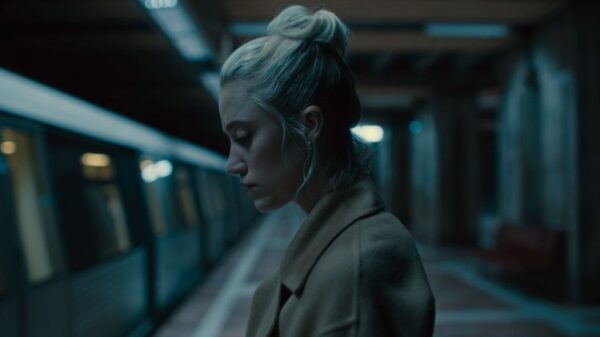