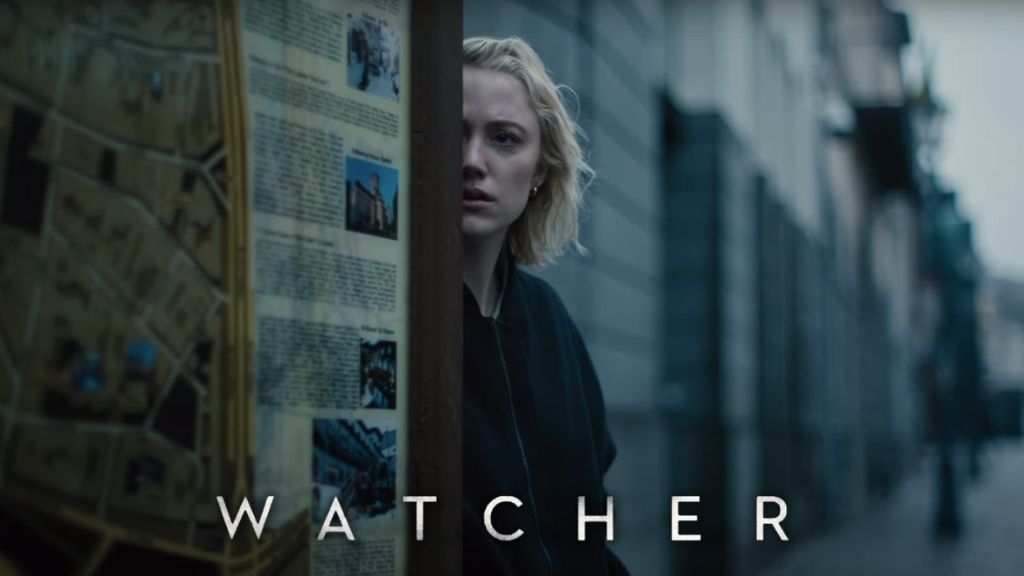 In anticipation of the film creeping into theaters this June 3 and streaming on Shudder later this year, we’ll leave you with the first official full trailer for the film: