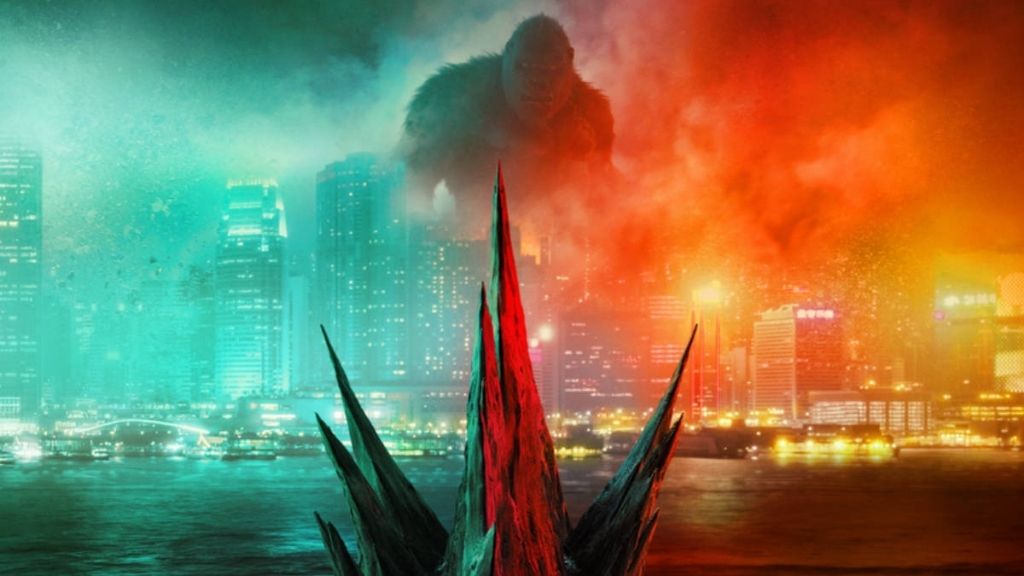 According to government agency Screen Queensland, an as-yet-untitled follow-up to 2021’s Godzilla vs. Kong will enter principal photography later this year in Queensland, Australia. State Premier Annastacia Palaszczuk announced that the film would be shooting in locations on the Gold Coast and southeast of the country.

Screen Queensland reports that the film will yield a A$79.2 million (US$58.6 million) boost in the country’s economy and create an estimated 505 jobs for local film cast and crew, along with additional openings for 750 cast extras.

Specifics of the upcoming fifth film in Legendary Studios’ Monsterverse franchise remain firmly under wraps although Adam Wingard, the director of Godzilla vs. Kong, openly expressed his hopes to get the chance to continue directing new installments of the franchise to a number of media outlets.

Legendary/Warner Bros.’ previous sequel, Godzilla vs. Kong was filmed in Queensland, raking in a huge box office take in excess of $468 million worldwide. 2017’s Jordan Vogt-Roberts directed Kong Skull Island was also set in the same region, grossing $566 million worldwide – the highest-grossing installment in the MonsterVerse to date. Producer Eric McLeod commented, “The highly skilled crews, first-rate facilities, and unique locations make filming in Australia a great experience. The Federal government’s support has always been critical to our success in achieving a high level of filmmaking and an unparalleled audience experience.”

Premier Palaszczuk added, “The production is expected to inject more than double the $36.5 million that Godzilla Vs Kong brought to the state and is a welcome boost to our economy as we recover from the impacts of the global pandemic and southeast Queensland flooding events. These types of productions benefit our screen industry, deliver local jobs, and provide a welcome boost to our small businesses and communities in and around our production sites.”