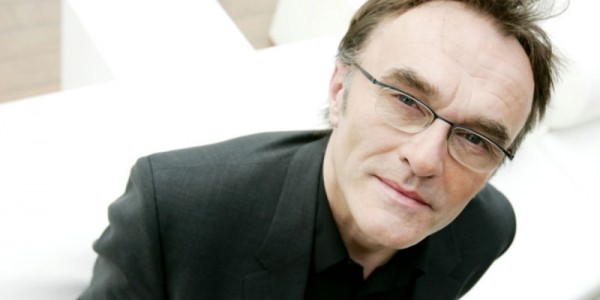 Oscar winning director Danny Boyle is best known for such films as Slumdog Millionaire, 127 Hours and Trainspotting. But what has he been up to recently? Well, he has been keeping busy in the U.S. working with his Slumdog Millionaire writer and producer Simon Beaufoy and Christian Colson on Telemark, a 10-part WWII miniseries for the FX network.

However, Boyle has also been working closer to home readying a pilot for Channel 4 called Babylon. Scripted by BAFTA winners Sam Bain and Jessie Armstrong, Boyle is stepping up to direct Brit Marling (Another Earth) and James Nesbitt (The Hobitt). Described as “razor-sharp and visually audacious,” Babylon is said to take a wry look at the modern police force. Nesbit will play Chief Constable Richard Miller and Marling will play Liz Garvey, a new-media savvy American who has been hired to revolutionise the PR department of London’s police force.

The pilot shoots this Autumn for an early 2014 broadcast with a further six episodes already ordered for production.

In this article:Babylon, Danny Boyle 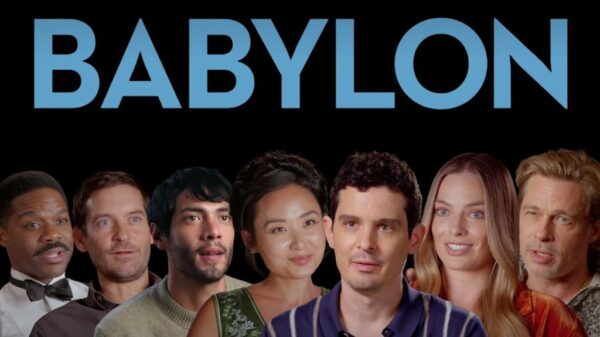 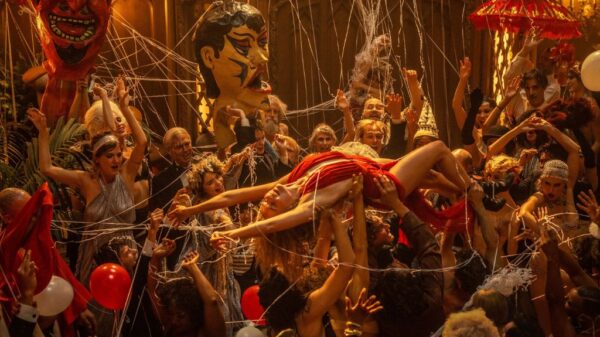 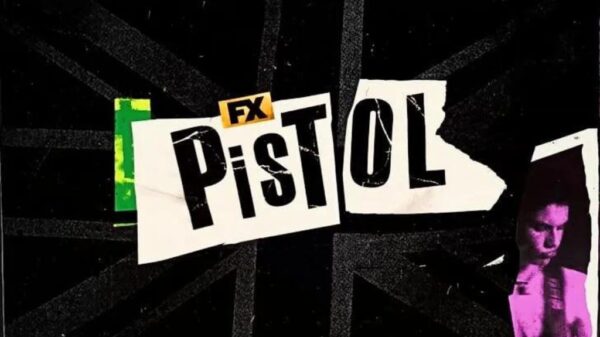 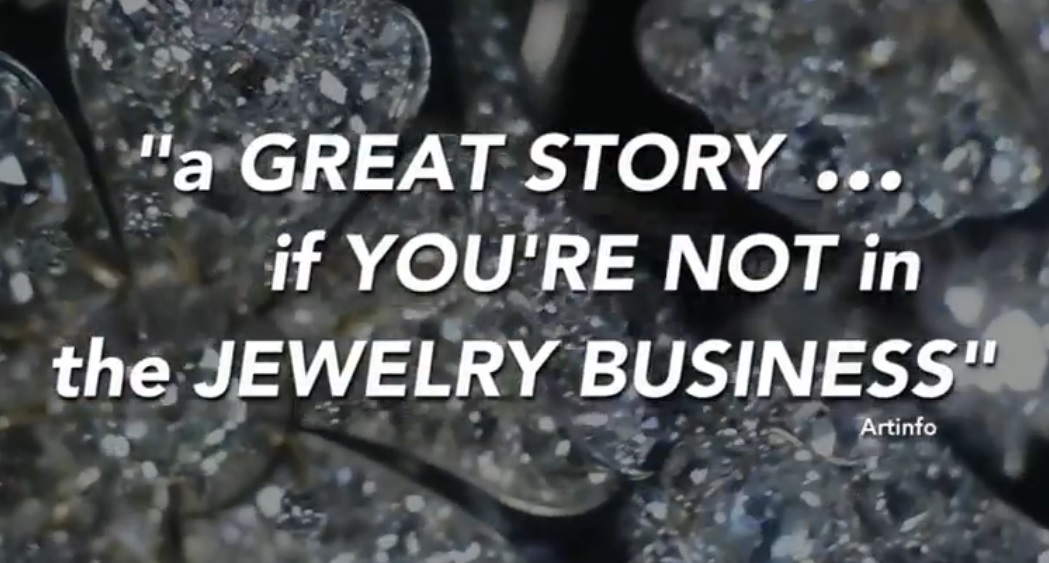 Following on from his psychedelic heist trip Trance, Danny Boyle is now attached to direct an adaptation of this year’s documentary, Smash and Grab:...