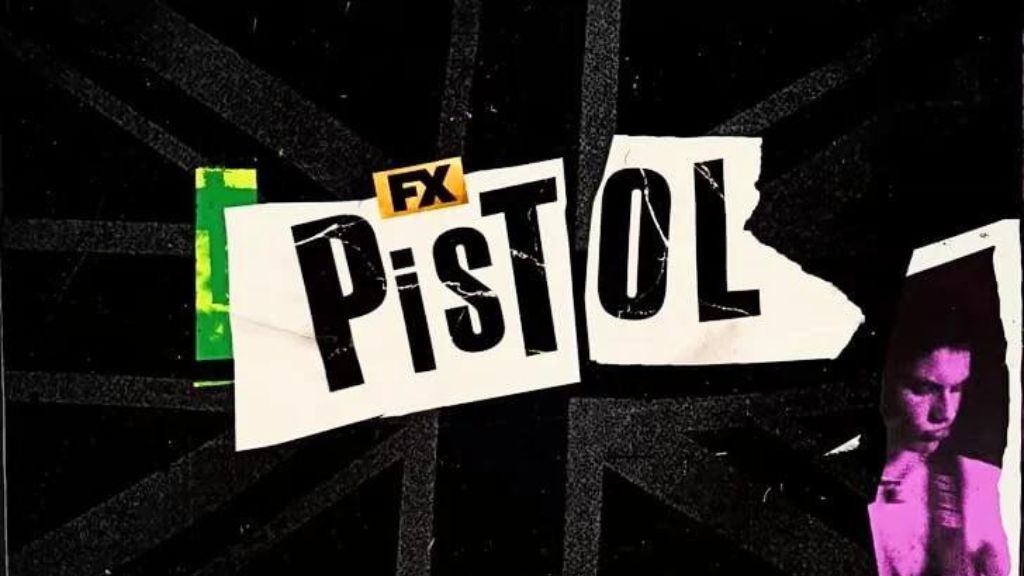 Although the Sex Pistols’ initial career spanned a mere two and a half years, attracting controversies that both captivated and appalled Britain, they remain one of the single most revolutionary musical acts in the history of popular music, something Danny Boyle‘s forthcoming FX limited series “Pistol” looks set to further underscore.

Created by Craig Pearce (Elvis, Moulin Rouge), “Pistol” revolves most prominently around the band’s guitarist, Steve Jones, and is based on his 2017 memoir, “Lonely Boy: Tales From a Sex Pistol.” Having said that, despite focusing primarily on him, the series will cover the band’s chaotic, revolutionary, and wildly short-lived ascent and demise.

While the series received a six-episode order from FX back in January 2021, it soon had to deal with Johnny Rotten, who branded the project “the most disrespectful shit I’ve ever had to endure,” threatening to take legal action because the series was completely unauthorized. Lydon even went as far as trying to stop FX from using the band’s music in the series, but Jones and Cook sued and went on to win the case. Long story short, the series will finally premiere in its entirety this May 31 on Hulu.

In anticipation of the impending premiere, Hulu has just dropped the first full trailer for the series, which we’ll leave you with to tide you over until the series premieres in a few weeks.