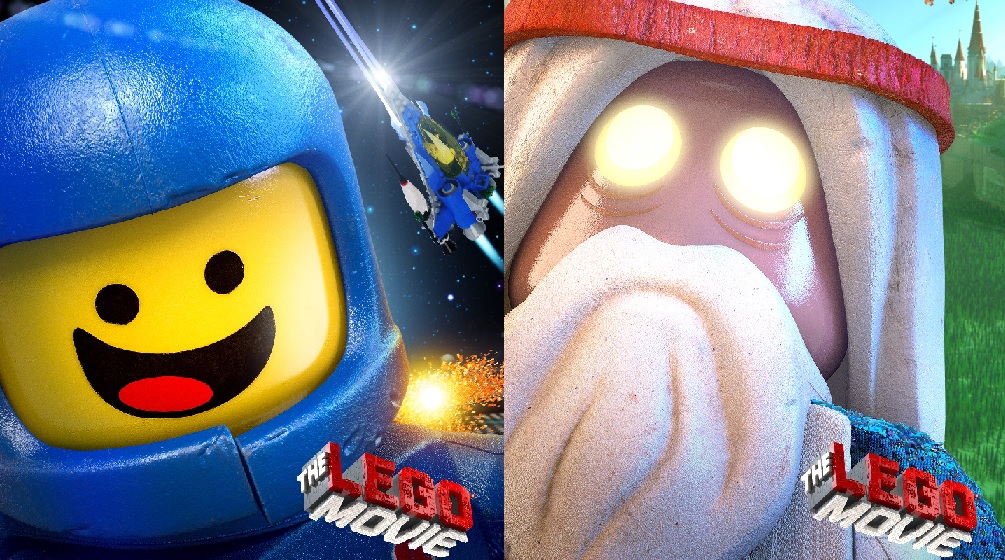 After several introductory trailers and the most recent theatrical trailer there’s no denying that the film looks amazing. So while we wait for the movie to assemble, Warner Brothers has released two new posters which introduce two more characters, Benny and Vitruvius.

For those wanting to know more, Vitruvius is voiced by Morgan Freeman whilst Benny, who is referred in the film as 1980s-something-space-guy, is voice by Charlie Day who was recently seen on the big screen in some little movie called Pacific Rim and in the popular comedy Horrible Bosses opposite Friend’s star Jennifer Aniston.

With a more than impressive cast list The Lego Movie is bound to be a success worldwide. What do you think? Are you looking forward to The Lego Movie as much as we are? Let us know in the comments below but in the meantime we will leave you with the latest trailer for The Lego Movie.
[youtube url=http://youtu.be/Yj4GeCk5SBk] 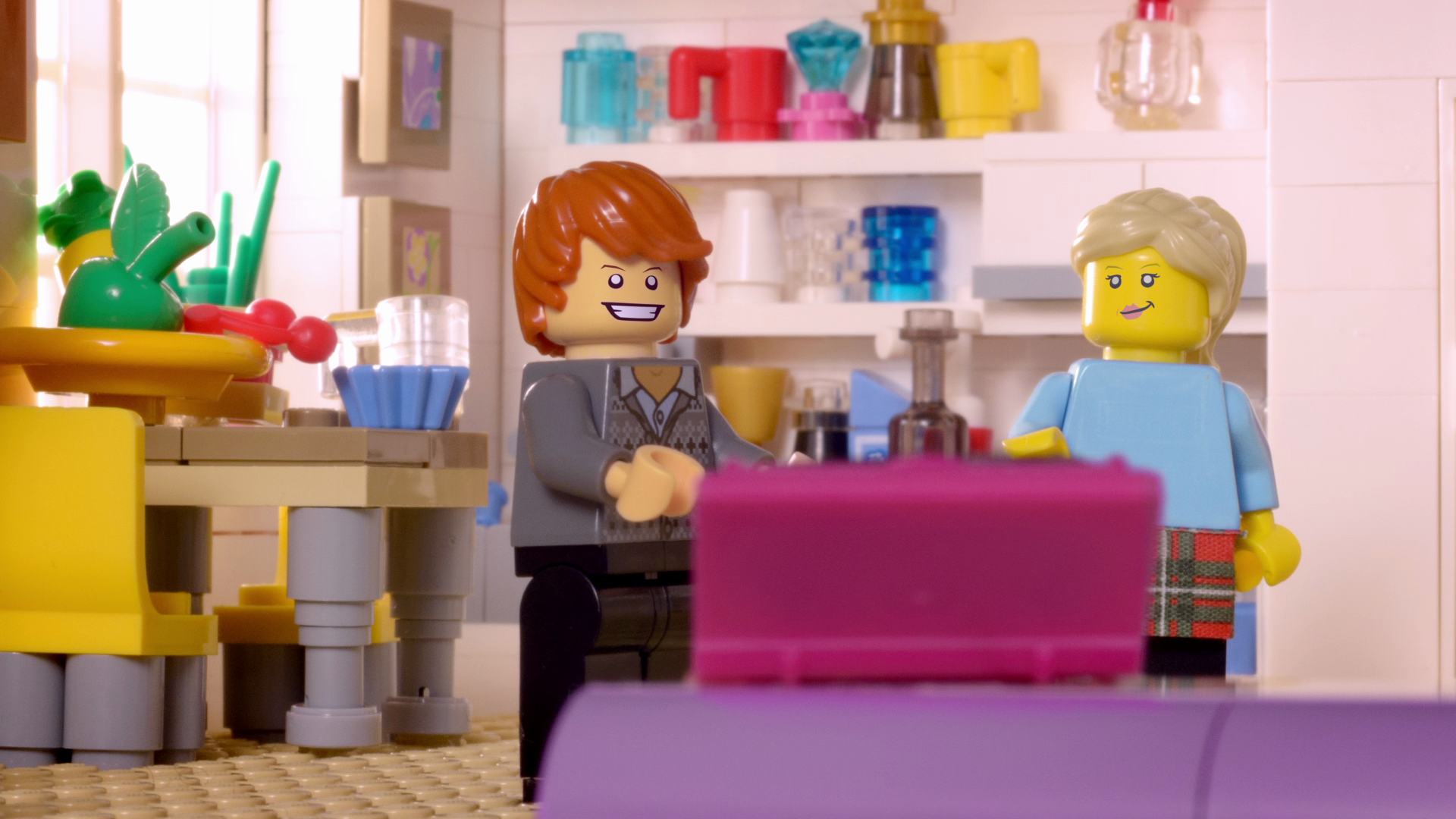 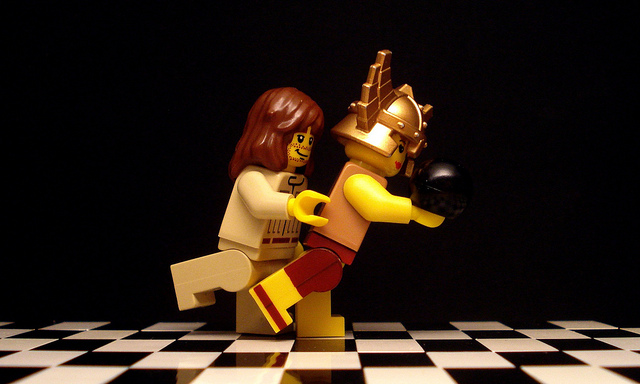 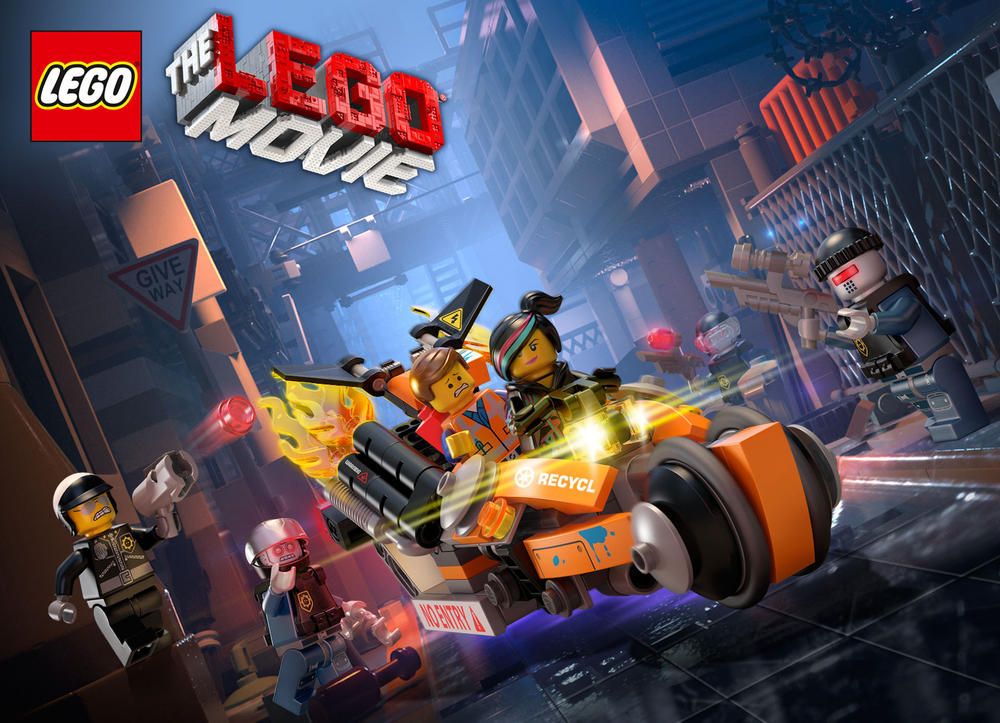