Those lucky enough to have caught advance previews last weekend will already know how truly awesome The Lego Movie really is. But for those who haven’t you can look forward to watching what we consider may be one of the best animated feature films of the year when it is finally released in UK cinemas this Valentine’s Day.

It takes thousands of talented and dedicated professionals to bring an animated feature to life so, in an effort to inspire audiences to respect the value of official content, the Film search engine FindAnyFilm.com and Warner Bros. UK have teamed up to bring to you an exclusive trailer that shows just how many bricks go into assembling the Lego universe.

Featuring the voice talents of Will Ferrell, Morgan Freeman, Liam Neeson, Will Arnett, Elizabeth Banks and Chris Pratt, The Lego Movie is fantastic and we can assure you that it is worth checking out in cinemas when it is released in 3D and IMAX this Friday 14 February. 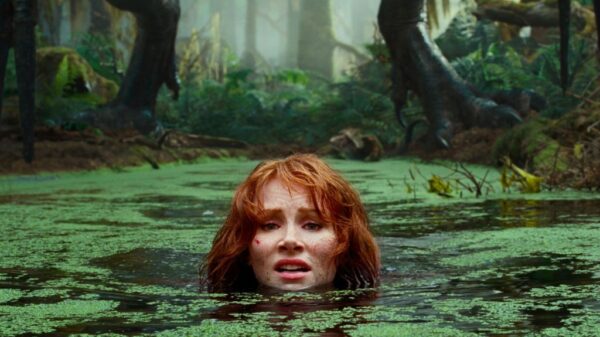 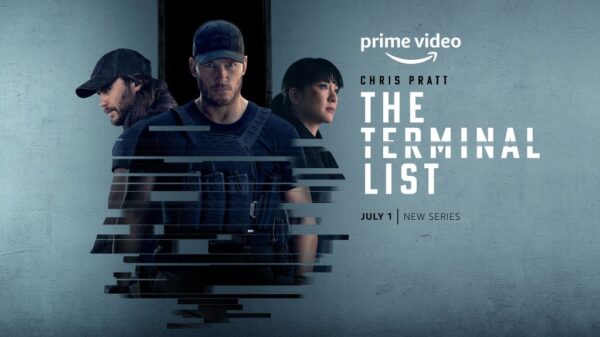 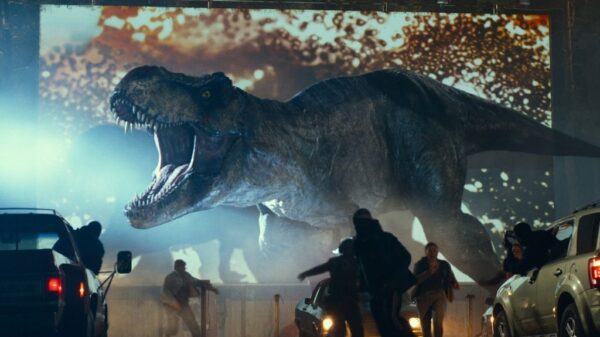 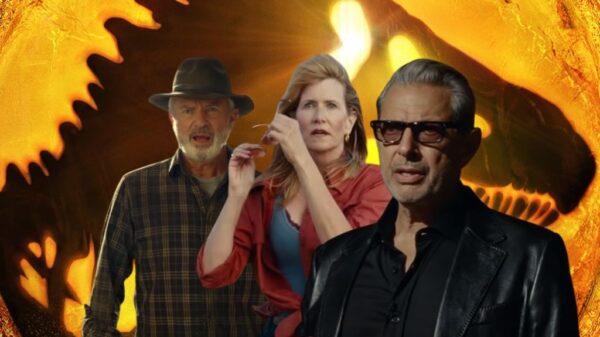