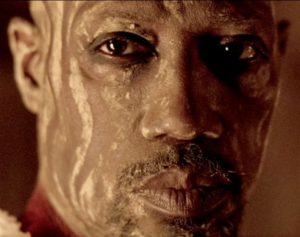 Starring Wesley Snipes (who served a prison sentence soon after the film was completed), Gallowwalkers is a heady mix of Sergio Leone’s Spaghetti Westerns, and Alejandro Jodorowsky’s mystical cult classic El Topo. Set in a vast foreboding desert, the flick follows a cursed gunfighter Aman (Snipes) as he attempts to allude justice whilst killing the ‘undead.’ Prepare for surreal true grit, a shock bonanza, and a fistful of corpses. Snipes’ supporting cast includes fellow hard-nuts Kevin Howarth and Patrick Bergin.

Set in the 1960s, this early comedy from horror filmmaker Joe Dante centres on a teenage boy who befriends charismatic, humorously overblown movie producer Lawrence Woolsey (Goodman), who specialises in gimmick-filled horror films. Preparation for the premiere of Woolsey’s latest opus, which stars a giant ant, coincides with the escalation of the Cuban Missile Crisis. This culminates in unexpected chaos. Well worth a watch.

Keep up with all things Horror Channel socially:

Chords in Conversation: Kika Magalhaes Talks The Eyes of My Mother 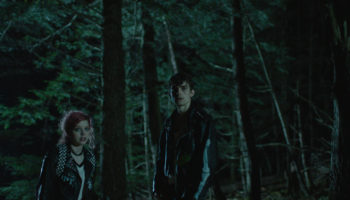 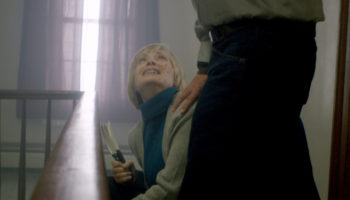