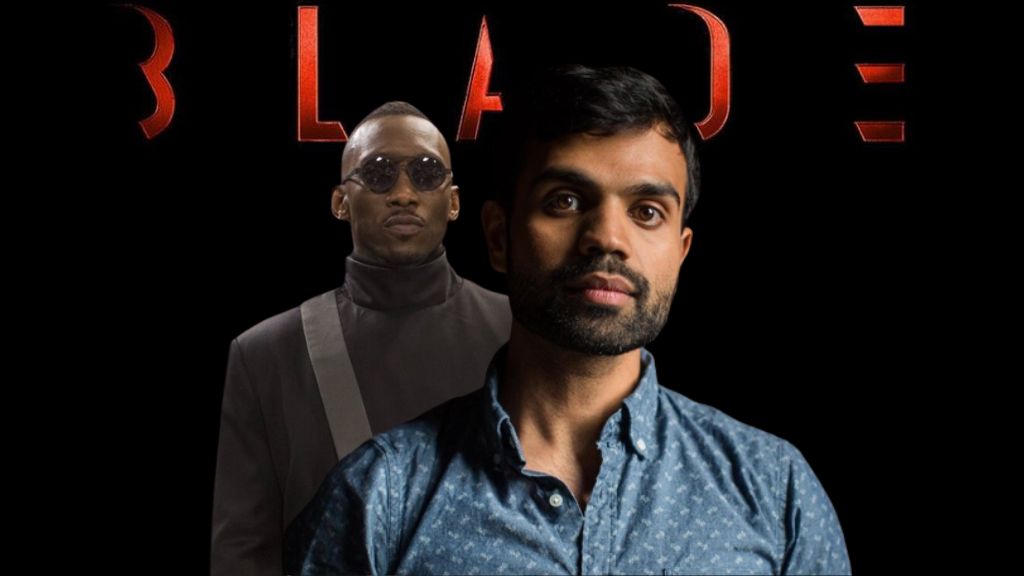 As confirmed by Deadline, filmmaker Bassam Tariq (Mogul Mowgli), who was attached to helm a new Marvel Studios Blade film has pulled out of the project. Mahershala Ali is set to take over the eponymous character previously portrayed by Wesley Snipes and production had already been scheduled to begin in November. Other confirmed cast members are Aaron Pierre and Delroy Lindo.

Marvel provided the following statement regarding Tariq’s exit from the project:

“Due to continued shifts in our production schedule, Bassam is no longer moving forward as director of Blade but will remain an executive producer on the film … We appreciate Bassam’s talent and all the work he’s done getting Blade to where it is.”

The brainchild of writer Marv Wolfman and illustrator Gene Colan, Blade first appeared in the comic book The Tomb of Dracula #10 in July of 1973, playing a minor role, but later went on to star in his own storylines. Dedicating his life to ridding the world of vampires, Blade uses his unique physiology to become the perfect vampire hunter; although originally depicted as a human who was immune to vampire bites, Blade was retroactively established as a dhampir after his adaptation as such in “Spider-Man: The Animated Series” and the Blade film trilogy.

The film is amongst the most eagerly awaited MCU releases, especially after Ali’s appearance at the 2019 Comic Con where the news that he would be playing the role was made public.

This story was originally reported by The Hollywood Reporter.