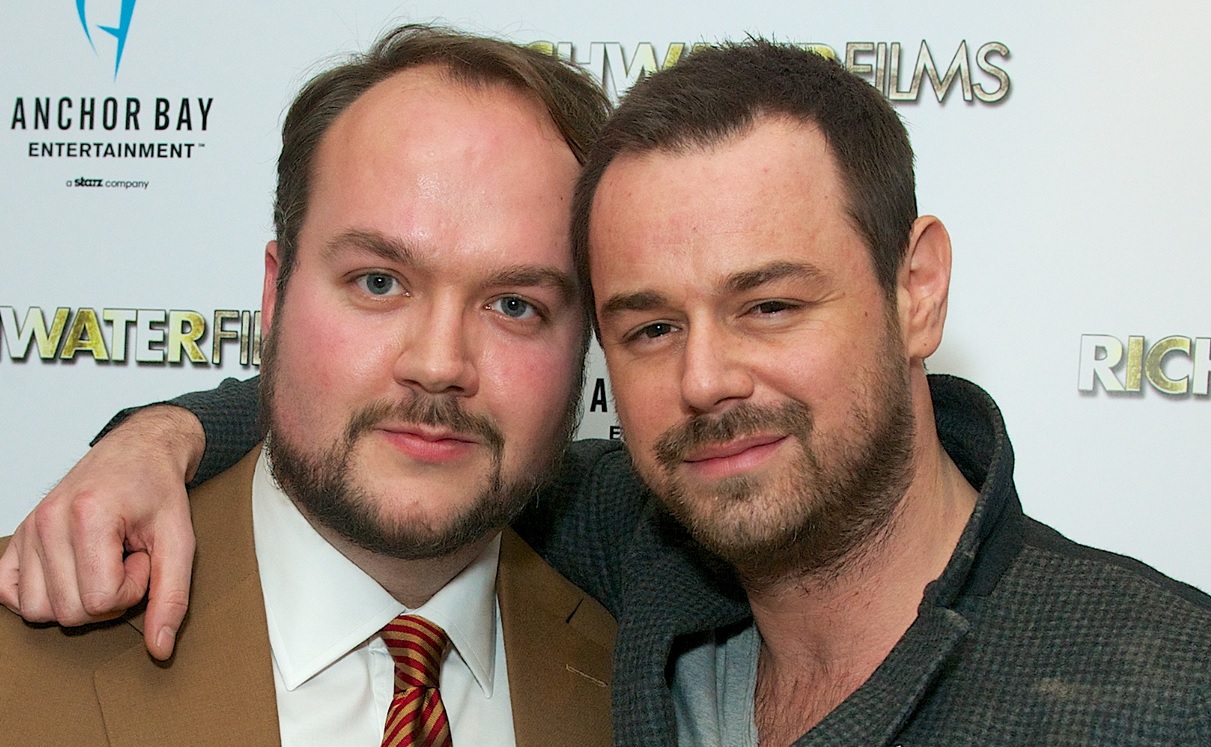 Notorious bad men, London’s finest criminals and a smidge of violence – Yes, Danny Dyer is back and with a vengeance.

British produced film Vendetta is a revenge thriller following Jimmy Vickers as he takes it upon himself to hunt down the guys that murdered his parents. This is a nitty gritty crime drama and we had the pleasure of talking to the man behind the very British feel of Vendetta, producer Jonathan Sothcott. Known for his work on The Fall of the Essex Boys and The Rise & Fall of a White Collar Hooligan let’s see what he has to say about this latest project shall we?

How did you get into the film industry?

Through trial and error! Growing up in the sticks pre-internet there was no front door approach, so I spent several years sneaking round at the back trying to find a window to break in! Initially I started as a film journalist and then made documentaries for DVD releases of old movies. I knew I wanted to work in film, just had no idea how. Eventually I spent a year working for legendary director/producer David Wickes (The Professionals, The Sweeney et al) and sort of learned the ropes. David was a great mentor. About that time I met actor Martin Kemp – we became pals and it transpired he wanted to direct. We made a short film called Karma Magnet as a sort of dry run for our first feature, a micro-budget horror film called Stalker. Martin did a fantastic job of directing it and won a bunch of awards. From there I made a lot of movies varying from awful (Dead Cert, 7 Lives, How to Stop Being a Loser) to mediocre (White Collar Hooligan, Fall of the Essex Boys, Elfie Hopkins), often getting a producer credit for sourcing finance or securing distribution. By late 2012 I was getting disenchanted with the films I was involved with and some of the people I was working with. I’d lost what modicum of passion I had left and was thinking of knocking it on the head.

How did you get involved with Vendetta?

At this low point in my career, Vendetta came together – the script was written by a film-maker I had wanted to work with, Stephen Reynolds – I knew he had something about him. Originally it was going to be micro-budget without a big cast and shot down and dirty. Then I had a call from Danny Dyer, we’d been pals for years and he was kind of in the same position – he’d been making bad films to pay the bills and was in danger of losing his passion. Steve wrote the script and Danny loved it. I have never seen an actor more passionate about a project before – he was on fire, it was a sight to behold. It was still made for a low budget and shot in 3 weeks but I think we all knew it was something special.

In a nutshell tell us what Vendetta is about and what is stands for in your eyes.

Vendetta is a love letter to all those ’80s and ’90s tough guy action movies – the Death Wish films, First Blood, Above the Law, Out for Justice. It’s a real old fashioned action film. I know some people don’t like the vigilante genre on principal but I think it has its place. For me, Vendetta stands as my apology for all the bad films I was involved with before. I was so tired of introducing screenings with glib remarks like ‘Don’t worry, it’s not very long’. Finally I can honestly say that I have made a film I’m proud of and that as a member of an audience I’d enjoy watching.

I can see from your filmography that you have dabbled  in different roles, which do you prefer?

Generally that’s more by necessity than design. When you’re making low-budget films you end up casting the lead roles to satisfy distribution rather than letting a casting director have free reign (half of them are insane anyway) and if you see me with a writing credit, that’s because I had an original idea, not because I was sat with the writer every night fighting over a keyboard. That said I recently did a bit of writing with my friend James Mullinger. I co-wrote a book, ‘The Films of Danny Dyer’, which is published just before Christmas. As well as a companion for his fans, it’s also an interesting look into the underbelly of the British film industry and I had a lot of fun doing that.

What’s the most stressful part of producing?

Not having enough time. You take a two-hour meeting and you have a backlog of 200 emails (all of which, of course, need instant replies!). I also find it really, really hard to delegate because I’m a bit of a control freak and a perfectionist, which isn’t really the best combination. It can also be difficult dealing with the fragile egos of certain artistic personalities – show business breeds insanity – and putting an arm around an actor rather than strangling them takes quite a lot of will power. But thankfully I am lucky to work with a great bunch of people and ultimately I might think it’s stressful but I’m making movies – it’s not like being stuck down a mine is it? So I can’t really c 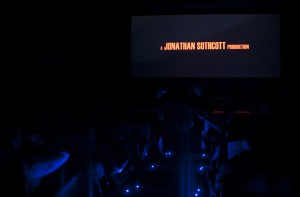 As a producer you virtually make the film possible. Is it rewarding seeing it all finished and on the big screen?

It is when they’re good! I was incredibly proud of Vendetta and have watched it on the big screen many times at various screenings and that was fantastic. Nobody sets out to make bad films (well, I didn’t) but once you make a good one you kind of have to maintain that standard, which I’m working hard to do!

So what’s the next project(s) your working on and what can you share with us about these?

I have 3 films on the go at the minute – a hitman film called Assassin starring Dyer and Martin and Gary Kemp which is in edit. A hooligan/gangster film called Top Dog, directed by Martin Kemp and starring Leo Gregory and Vincent Regan (also in edit), and in January I’m starting a true crime biopic about Carlton Leach which is being directed by Ricci Harnett. There’s a lot of talk about a Vendetta sequel too. Steve, Danny and I all want to do it, and Steve and I have a big-budget Wild Geese-type project called Renegades that we’re working on too. So the future’s very bright.

And finally, are there any anecdotes/funny stories during production of Vendetta?

I don’t know about funny per se but it was the most fun I’ve ever had; everyone really mucked in. Steve and I lived together in a little flat near the production base, which was the Peacock Gymnasium in East London. We had dinner at night and went in together. It was a good way to ensure we were on the same page! I think my overriding memory though was of Danny and what a trouper he was. The climax was filmed at 3 in the morning in sub zero temperatures and there he was, one of the biggest film stars in the country, with a little rug around his shoulders, never complaining and just keeping everyone’s spirits up. We worked him hard too, he was in almost every day and it was physically demanding. One evening I found him having a sleep under my desk in the makeshift production office. I was so impressed, he really was the ultimate professional.

Firstly we would like to thank Jonathan for his time and sharing his thoughts with us at Cinema Chords. This certainly gives us an insight into the world of production and exactly how one does cope with such restrictions as a low-budget and lack of resources. Sounds like you could be quite the one man band if needed.

Be sure to grab your copy of Vendetta which is available to pre-order now before its 23rd December release We’ll leave you with the trailer. 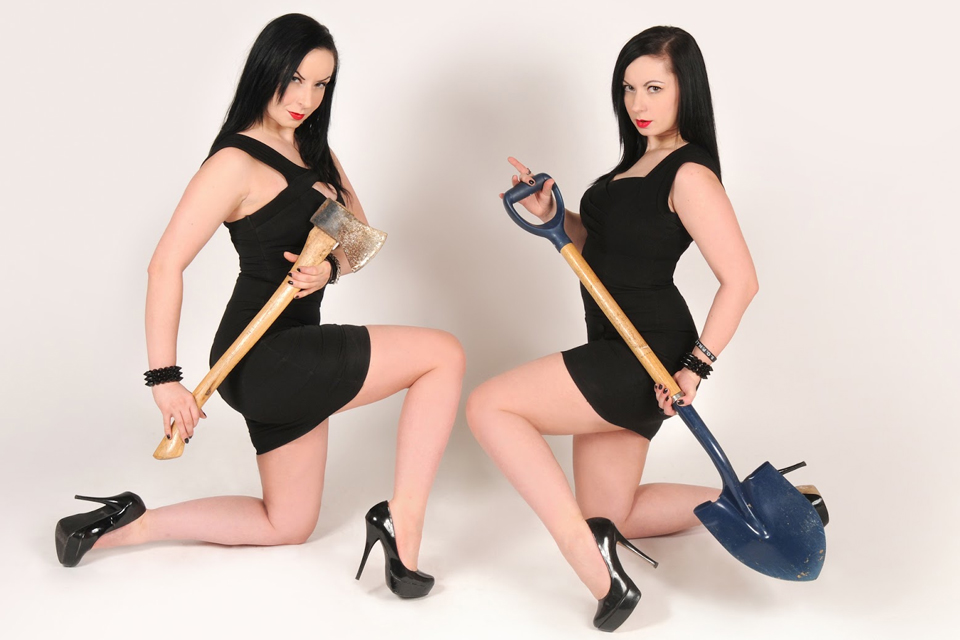 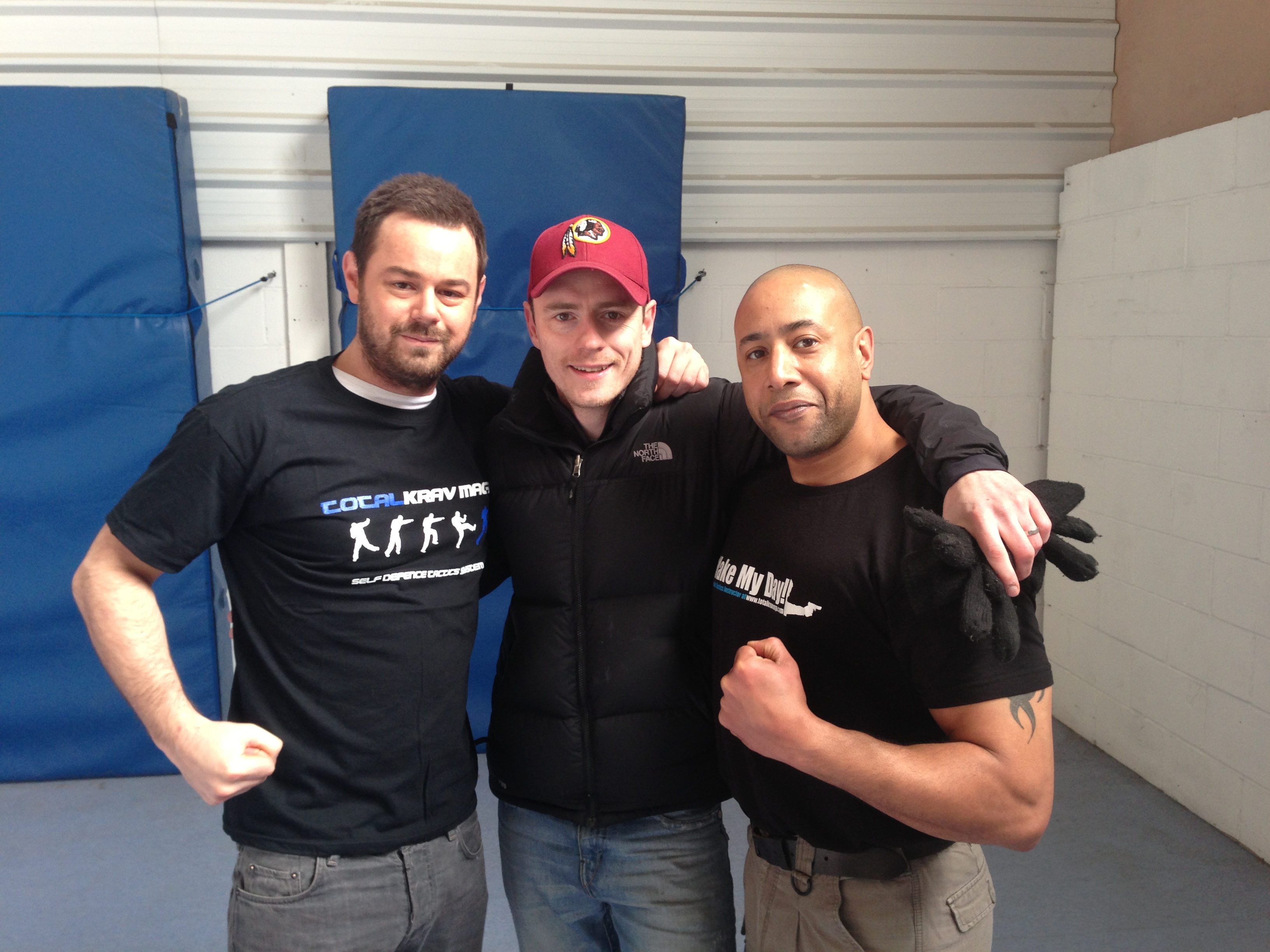 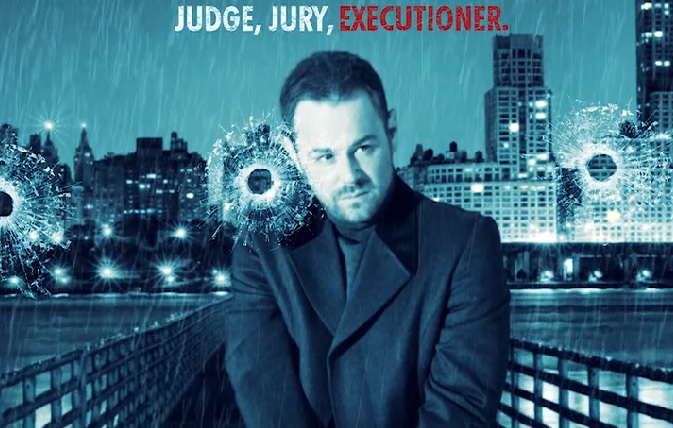 It’s out with your quads and one-sheets and in with the future of movie publicity: motion posters. Whilst they originally garnered popularity in the...