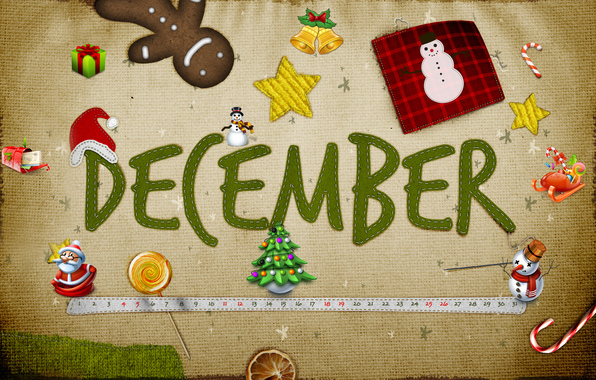 The summer blockbuster season is a distant memory now and the nights are drawing in and the leaves are forming a handy carpet. For film-goers, this can only mean that it is time for the quieter, quirkier films to be released, the possible Oscar contenders and films looking to stand out from the crowd. There’s a fair few of these on their way this month just in time for us to add to the top film lists we are currently compiling for the year. Let’s take a look at films you should still have on you 2013 to see list… 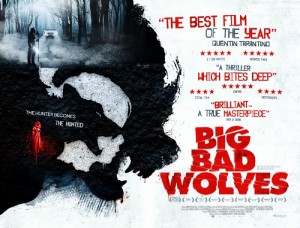 Championed by Quentin Tarantino as his favourite film of 2013, Big Bad Wolves is not your typical parental revenge movie. I saw it during this years Film4 Frightfest and again during Celluloid Screams in Sheffield. I found it to be a harrowing film and it goes to some very dark places but was was surprising is that the film somehow operates with a subversive and deeply twisted sense of humour which shouldn’t work but really does.

Watch it, you’ll know what I mean. 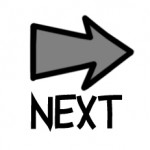