To celebrate the UK DVD and VOD release of the “Truly disturbing” (Total Film) horror shocker Banshee Chapter which is “Guaranteed to make you squeal like a newborn (Time Out), then prepare yourself for an amazing competition!

The official Banshee Chapter Twitter account (@BansheeFilm) will be putting out a tweet asking fans to tweet in a photo of them holding their copy of the UK DVD. They’ll then be in with a chance of winning a rare shooting script and DVD signed by none other than Star Trek‘s Zachary Quinto, writer/ director Blair Erickson, leading stars Michael McMillian (‘True Blood’) & Katia Winter (”Dexter’, ‘Sleepy Hollow’), and producers Corey Moosa & Neal Dodson (‘Margin Call’, ‘All is Lost’) of Before The Door Pictures!

This is a genuine money-can’t-buy prize! The competition tweet will be put out tomorrow, Monday 17th February at around 12pm so have your copy on hand. If you have yet to pick up a copy then it is available to purchase online at: Amazon and iTunes.

See you tomorrow at midday. In the meantime, we’ll leave you with a trailer for Banshee Chapter.

Our Picks for Valentine’s Day 2014 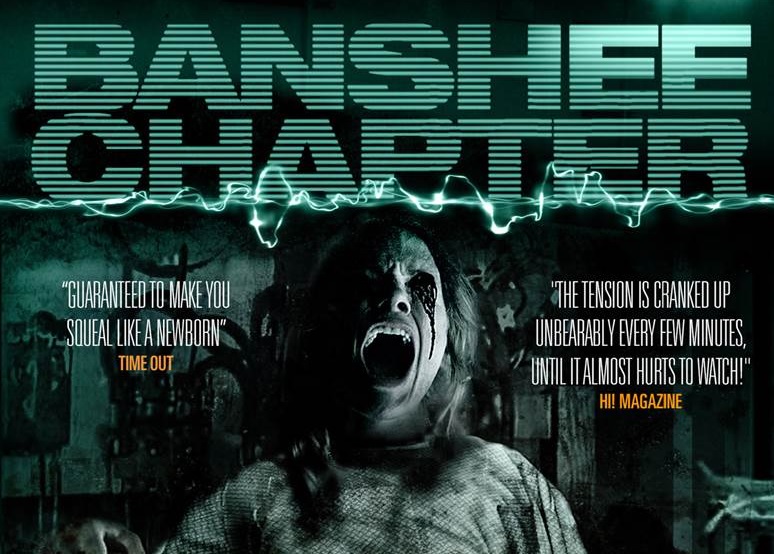 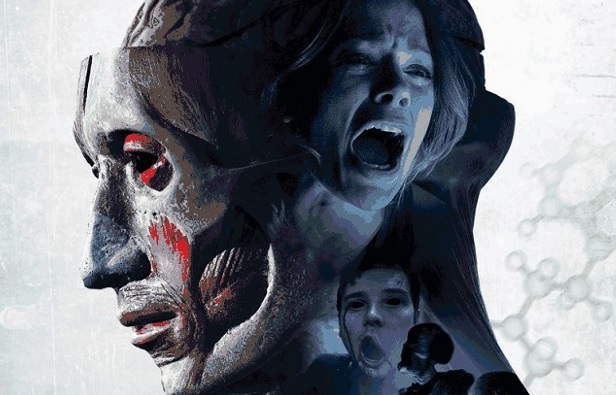