There’s no monkeying around when it comes to the latest in the Ape franchise, War for the Planet of the Apes. All set for a July 11 theatrical release and with a bunch of raving reviews already under its belt, Twentieth Century Fox has today uncaged the fourth trailer for the film.

Starring Andy Serkis, Woody Harrelson, Steve Zahn, Amiah Miller, Terry Notary, Karin Konoval and directed by Matt Reeves, War for the Planet of the Apes sees Caesar (Serkis) wrestle with his darker instincts and begin his own mythic quest to avenge his kind.

So, quit monkeying around, sit back and peel open the latest official trailer for War for the Planet of the Apes…

In War for the Planet of the Apes, the third chapter of the critically acclaimed blockbuster franchise, Caesar and his apes are forced into a deadly conflict with an army of humans led by a ruthless Colonel.  After the apes suffer unimaginable losses, Caesar wrestles with his darker instincts and begins his own mythic quest to avenge his kind.  As the journey finally brings them face to face, Caesar and the Colonel are pitted against each other in an epic battle that will determine the fate of both their species and the future of the planet.

For all things Ape related be sure to keep up to date socially: 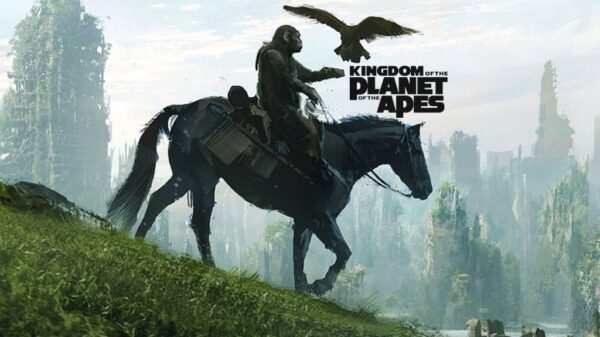 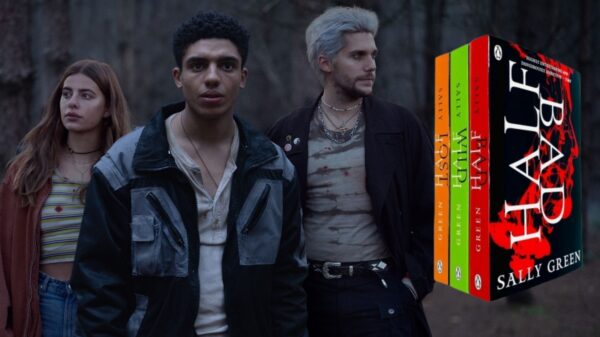 Netflix has today announced the cast for the soon-to-debut eight-part drama series “HALF BAD,” an adaptation of the trilogy of books from Sally Green... 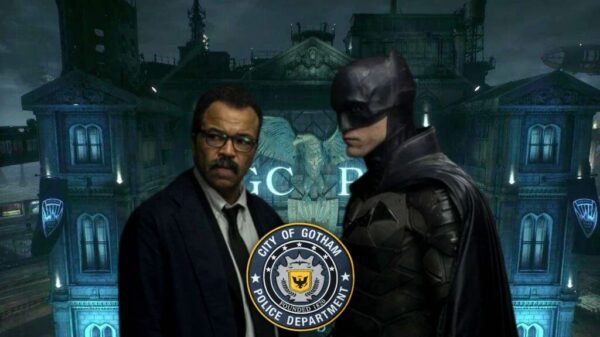 The Batman helmer Matt Reeves has officially confirmed that the film’s initially planned HBO Max prequel series, which centered on a corrupt cop, is... 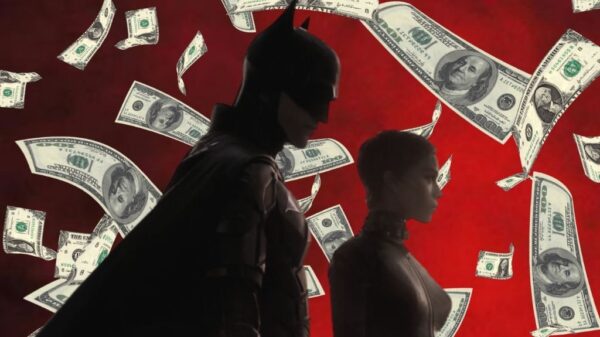 ‘The Batman’ Swoops in to Take Second-Strongest Pandemic Debut Spot

The Batman‘s opening weekend box-office draw is testament once more to the fact that the movies are suited and booted and kicking their way...