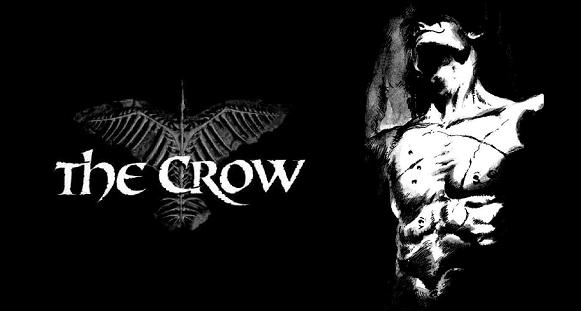 News of a new version of The Crow has fans uncertain as to how exactly the news should be taken. In what could be a move to keep audiences happy with the new version of the cult movie Relativity Media has signed on the creator of the original ’90s comic series, James O’Barr as the film’s creative consultant to overlook the screenplay.

Although photography is unlikely to move forward until next year, both O’Barr and the already assigned director, F. Javier Gutierrez (Before the Fall), will be revealing a few hints of their plans for the movie at this year’s San Diego Comic Con in a couple of week’s time.

In a report published by Variety O’Barr commented:

“It is important for ‘Crow’ fans to understand that Relativity, Javier, Luke and the entire team are working on a new adaptation of the book itself. I believe that this movie will stand alongside Brandon and his film as a valid work of art, and I look forward to collaborating on the project.”

As soon as we hear word from Comic Con, or something earlier, we’ll let you know.

In this article:James O'Barr, The Crow 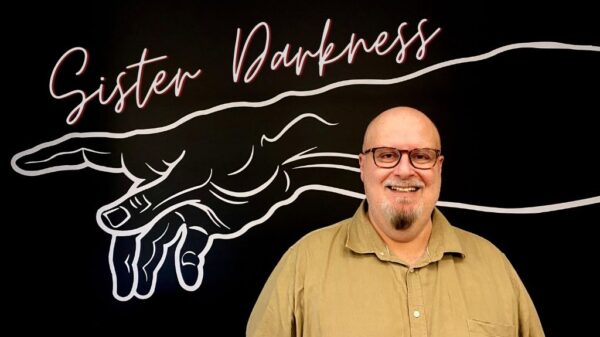