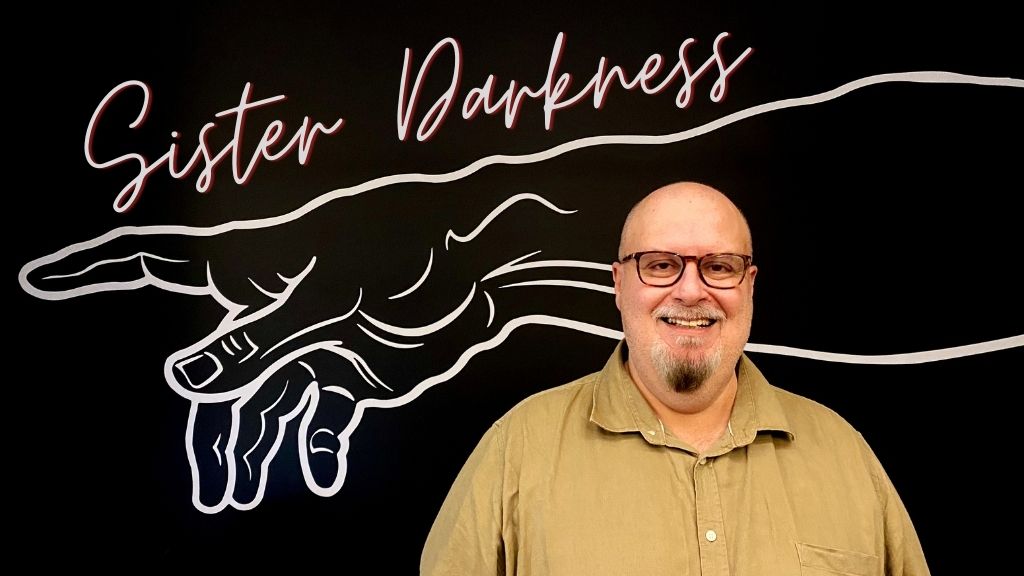 One of the most innovative filmmakers of our time, Alex Proyas’ (The Crow, Dark City) has entered into a major co-production and financing partnership (under his studio production banner Heretic Foundation with his IP development company Mystery Clock Cinema) with UK-based 108 Media. This new collaboration will launch the worldwide sales and packaging for Proyas’ latest project, the gothic horror, fever dream revenge film, Sister Darkness.

Sister Darkness marks not only the first of a number of upcoming collaborations between the aforementioned companies but also Proyas’ return to his independent roots.

Deeply rooted in British horror films from the ’60s and ’70s, paying particular homage to such legendary films as The Innocents and The Legend of Hell House, Proyas’ latest film will take place in 1930s Britain; an era when women were marginalized and exploited. Centering on the recently married-but-unhappy Alice, she happens upon her doppelganger, Isla, whose existence is a mystery seeped in a tale of bloody retribution against her oppressors, the hellish supernatural nightscape, and a dread uprising against the deceitful aristocracy.

The estimated $35 million production is based on an original script by Proyas and is scheduled to enter principal photograph in the filmmaker’s home country of Australia between late ’22 and mid-2023 using a cutting-edge, fully virtual production process specifically developed and perfected by his visual effects studio Heretic Foundation, which has been developing cutting-edge filmmaking techniques since 2020.

Proyas has been at the forefront of this technology since I, Robot (which received an Oscar nomination in 2005 for Best Visual Effects Achievement)

and aims to change the paradigm of filmmaking by lowering costs without sacrificing creative intent, giving content creators more power and flexibility. Virtual production is playing a rapidly expanding role internationally with Proyas & Heretic intending to showcase through Sister Darkness how ground-breaking this technology can be.

Commenting on this latest venture, Proyas said, “We are excited to be embarking with 108 Media on what we genuinely believe will be the first step of a long and fruitful journey together. Sister Darkness will be a milestone in the use of virtual production at this scale and Heretic’s talented team will allow us to establish production values at much higher levels in this budget range than ever before thought achievable. This is the future of filmmaking.”

Rastogi sees this new creator/producer collaboration initiative as a major milestone in the company’s ongoing efforts to support creative filmmaking projects on a much broader scale: “Working with Alex and what he has built with Heretic aligns with 108’s goal to be able to service bold creative vision from concept to final mile distribution as our content financing divisions has scaled up tremendously this year with new partners and continuing strategic expansions.”

Last week, 108 Media (UK) announced the majority acquisition of APAC production company Revolution Media (producer of Dirk Gently’s Holistic Detective Agency and The Ghost Bride for Netflix) and its IP slate. In late December 2021, 108 Media (UK) secured a deal that comprised of all of the formerly AIM-listed DCD Media Plc assets, which included September Films, RIZE USA and DCD Rights, which has a catalog of more than 3,500 hours of programming across drama, entertainment, factual and music.