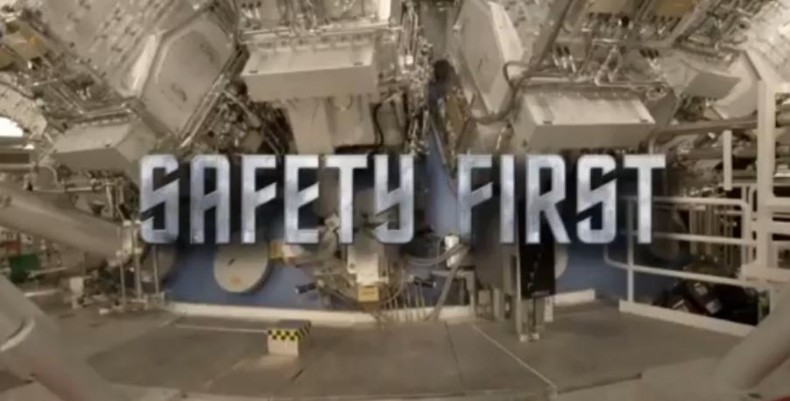 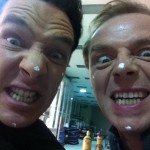 With Star Trek Into Darkness out on DVD and Blu-ray this 10th of September the recently unleashed video below is most likely one of the extra features set to be included. Said clip comes from the artful dodger that is Simon Pegg on the set of the film as the prankster came up with the idea of convincing fellow actors that they had to apply globs of Neutron Cream on their mugs for certain scenes that were supposed to protect them from harmful emissions. Naturally this was nothing more than a big fat lie and hilarity ensues.

Enjoy the video below and tell us whose reactions, including those of Chris Pine, Zachary Quinto, John Cho, Karl Urban and Benedict Cumberbatch, most tickled your funny bones.