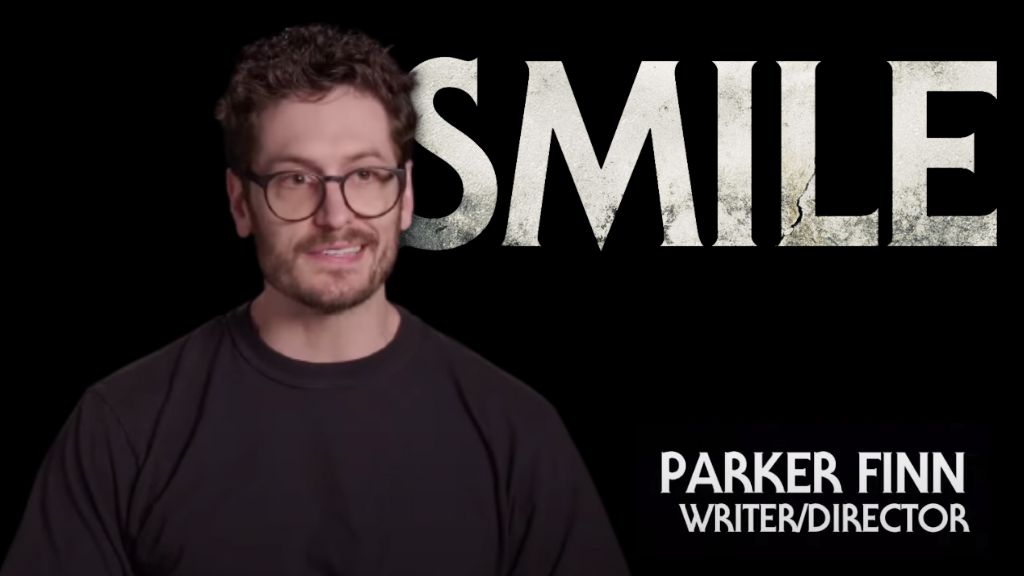 In anticipation of the imminent release of Parker Finn‘s feature directorial debut, the psychological shocker, Smile, Paramount has dropped a featurette which takes us behind the scenes with Finn, star Sosie Bacon (“Mare of Easttown,” “Scream”) and the rest of the cast of the film as they discuss the creation of the psychological terror in the film.

Smile is slated to release in UK cinemas this September 28, followed by a US theatrical release on September 30.

In the meanwhile, we’ll leave you with the suitably titled “It’s smiling at me” featurette. And remember: Once you see it. It’s too late…