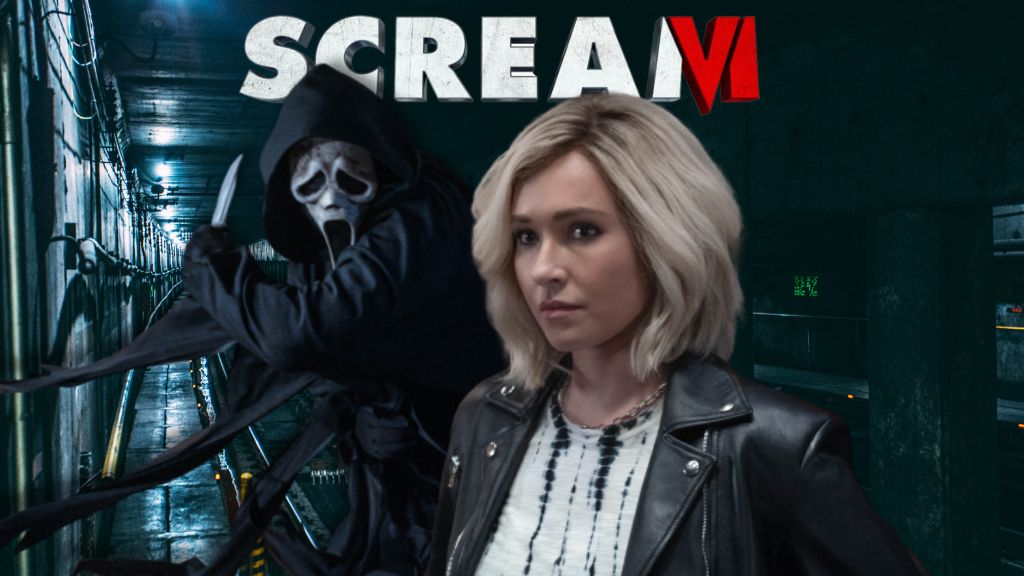 Following last month’s teaser trailer that providing us with a glimpse into what Ghostface will be up to when Scream VI releases in theaters, Paramount Pictures has today dropped the first full trailer and a myriad of first look image that suggest we’re in for a sequel unlike anything we’ve seen thus far in the franchise.

Directed by returning helmers Matt Bettinelli-Olpin & Tyler Gillett, from a script written by James Vanderbilt & Guy Busick, the swift follow up to this year’s much-loved return to the Scream franchise sees the four survivors of the previous movie leave Woodsboro behind and start a fresh chapter.

Scream VI is only in cinemas on Mrch 10, 2023 so “Don’t forget to set the alarm!” Until then, will leave you with the aforementioned news images and the trailer for what looks set to the Scream franchise in a whole new direction, kicking things off with a whole new meaning for the term “supermarket sweep.”