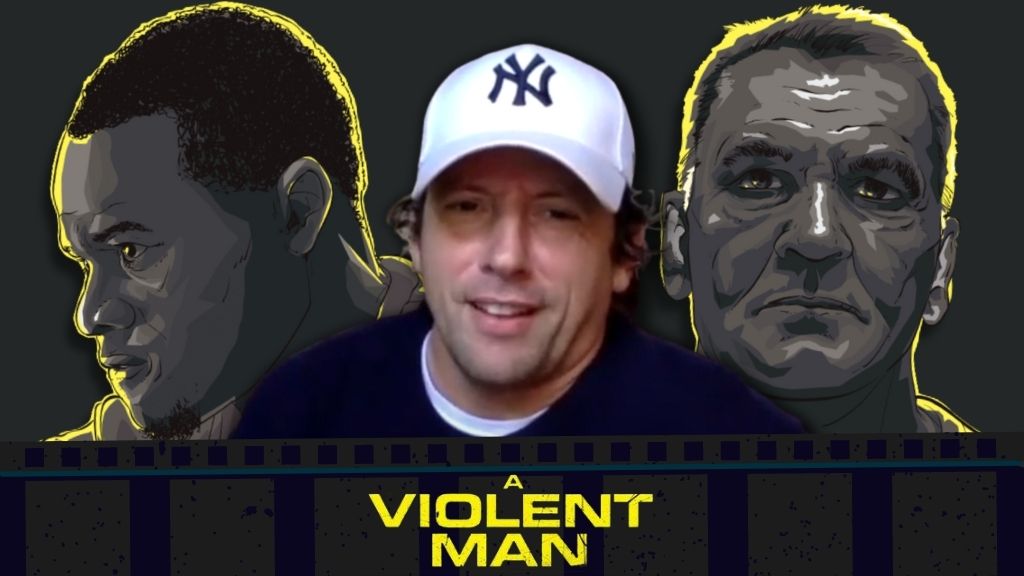 We’re suckers for prison movies here at CinemaChords and although most tend to follow a well-trodden path, every once in a while, a sui generis spin comes along, carving a place for itself in this crowded sub-genre. Testament to this Ross McCall‘s (“Suspicion“, “24”, “Band of Brothers”) uncompromising directorial debut, A Violent Man which releases today, February 4th.

Directing from his own script, McCall’s veritable and uncompromising thriller packs a provocative social commentary punch and elicits yet another powerhouse performance from Craig Fairbrass (Villain, Muscle) opposite Stephen Odubola (Blue Story). Also starring Jason Flemyng (Boiling Point, Lock, Stock and Two Smoking Barrels) and Zoe Tapper (Liar), A Violent Man sees Fairbrass playing Steve Mackleson, a hard-as-nails killer doing a 20-year-stretch in a maximum-security prison for murder. When Marcus (Odubola) becomes his new cellmate, and a daughter he has never met finally requests a chance to meet her estranged father, Steve must reconsider his nihilistic outlook and brutal outbursts. When Marcus becomes the victim of a revenge attack, Steve steps in to save him and they both become marked men, their sentences set to be cut short, the hard way.

In anticipation of today’s release, CinemaChords spoke with McCall on creating this sui generis prison-set film that deftly combines the sordid authenticity of serving time with a cutting social commentary on the state of the prison system and how we are all a product of our own environments.

A Violent Man is in cinemas and on digital platforms from February 4th.