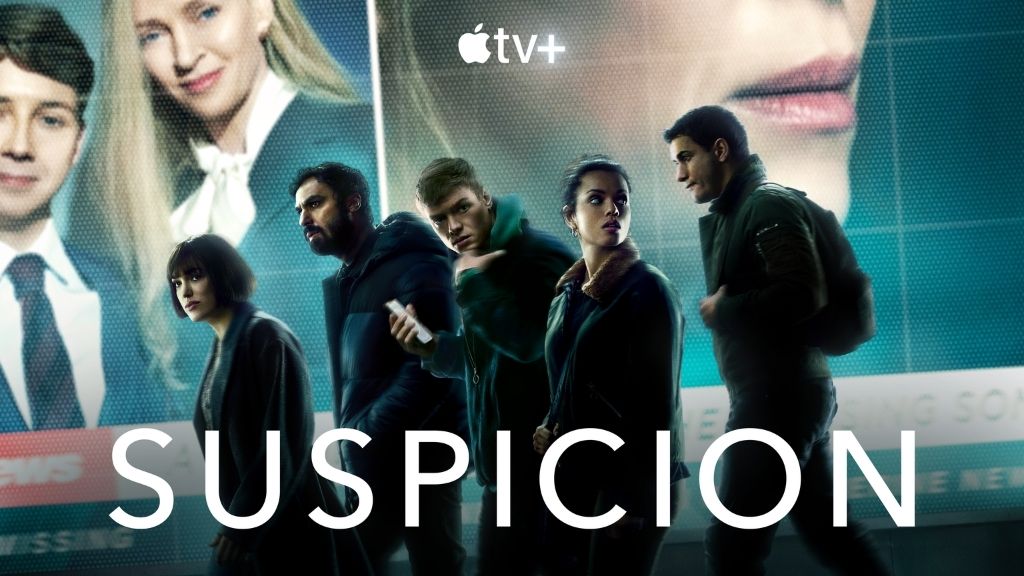 Apple TV+ has just debuted the first official trailer for its impending thriller series “Suspicion,” which is set to premiere globally this coming Friday, February 4, 2022.

Based on the award-winning Israeli series “False Flag,” and starring Academy Award-nominated actress Uma Thurman (Kill Bill, Pulp Fiction), when the son of a prominent American businesswoman (Thurman) is kidnapped from a New York hotel, the eye of suspicion quickly falls on four seemingly ordinary British citizens who were at the hotel on the night in question. As they find themselves in a trans-Atlantic cat and mouse race to evade the combined forces of the National Crime Agency and the FBI to prove their innocence, it becomes apparent that not everyone can be trusted. Who is really behind the mysterious abduction, and who is only guilty of being in the wrong place at the wrong time?

“Suspicion” consists of eight heart-pounding episodes with the first two premiering on February 4, followed by one new episode every subsequent Friday. In the meantime, we’ll leave you with the aforementioned exclusive look trailer.