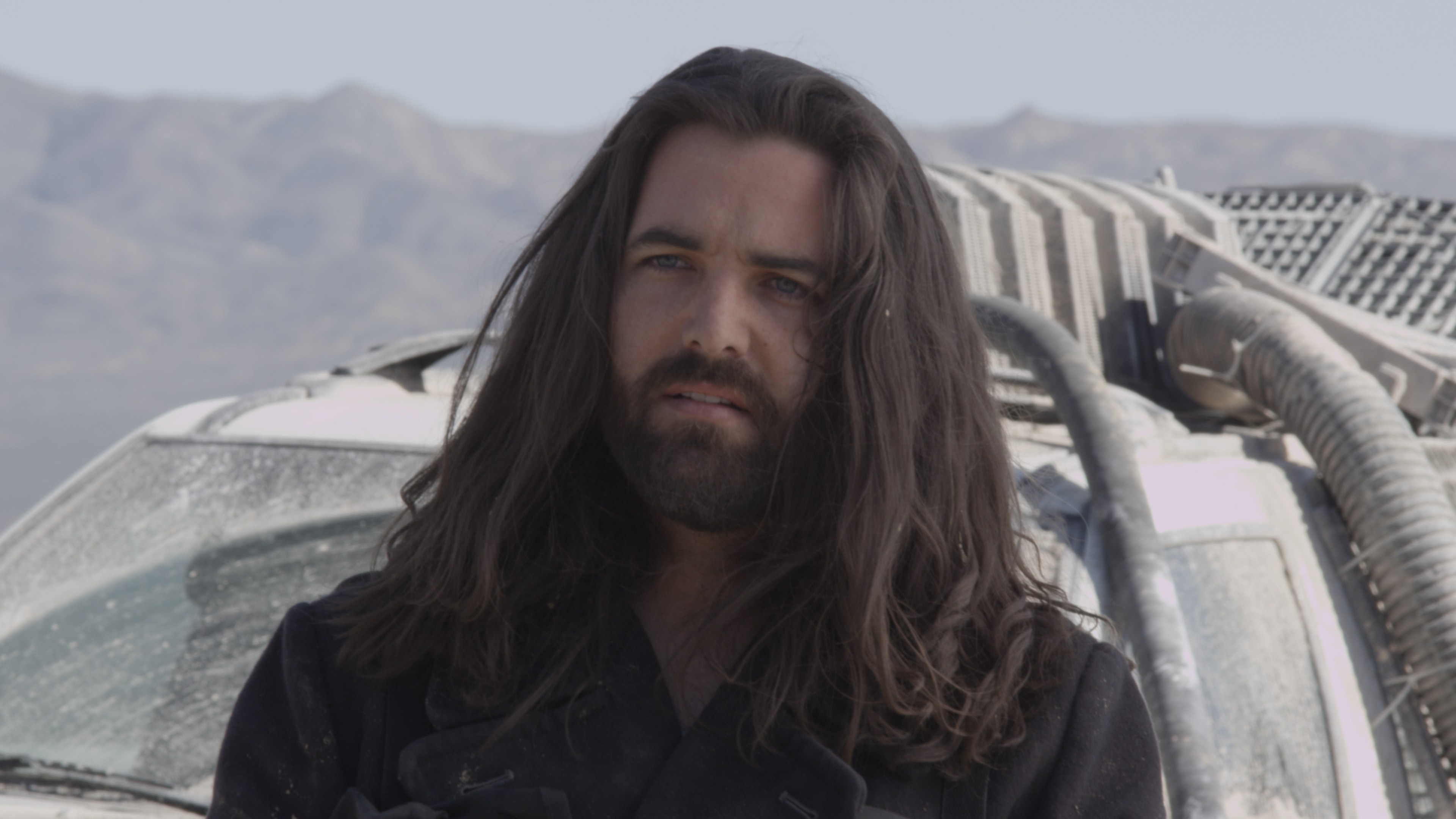 It would be something of an understatement to say that this was a pretty big week for Star Wars fans. The new teaser for Star Wars: Episode VII – The Force Awakens dropped and showed for more footage, made great hints as to the nature of the plot and even showed us not one, not two but at least three familiar faces… and there may even have been more. That release coupled with the arrival of the highly anticipated Battlefront video game trailer would allow you to fairly assume that you had heard all of these week’s sci-fi news, but you would be wrong…

Robot Fighter has taken to the dunes which were made so iconic when they doubled as the planet Tatooine in the classic Star Wars films. Actress and Producer Tracey Birdsall is taking the film to many of the same locations as the original films, and in particular Return of the Jedi with some of the locatins including the Salton Sea, Yuma and Arizona.

There’s a certain logic to the shooting locations to as the film isn’t without a thematic similarity to the classic films. The sci-fi adventure weaves a classic story of robots becoming sentient and then attempting to overthrow the human race. But humanity isn’t without hope due to there being a determined rebel who is willing to go up against the powerful droid empire. 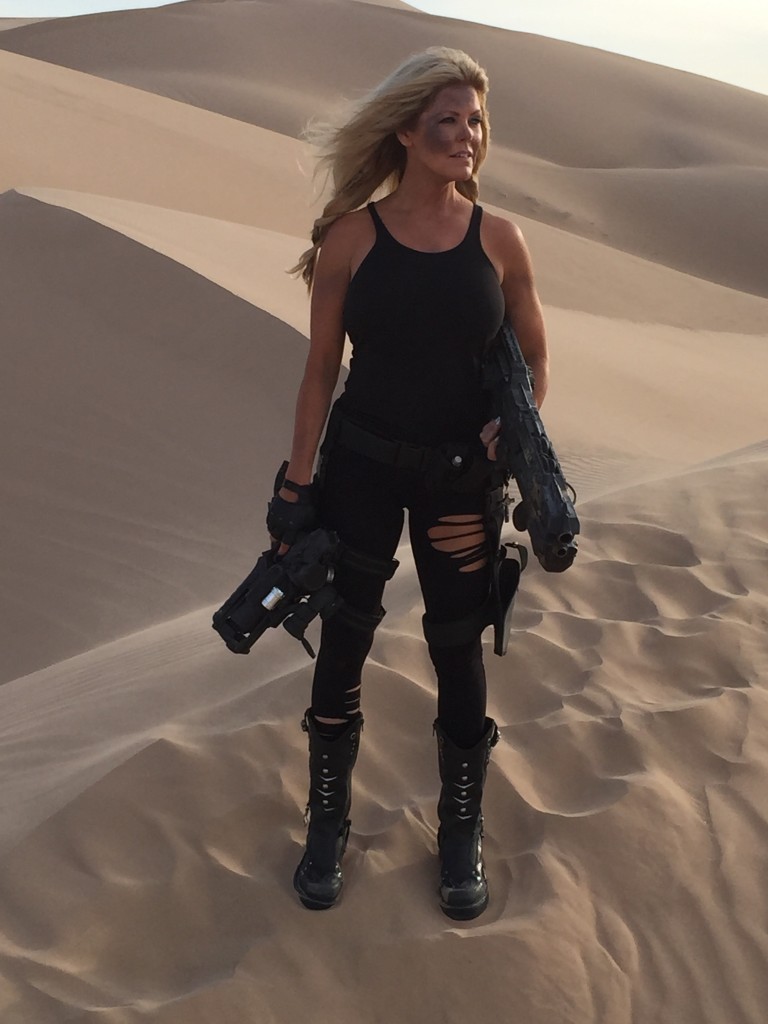 There are high hopes that Robot Fighter will become the first in a series of sci-fi films, but no doubt that will be determined by the level of the film’s success when it’s released in 2016. Be sure to check back here for further updates as the release date gets closer! 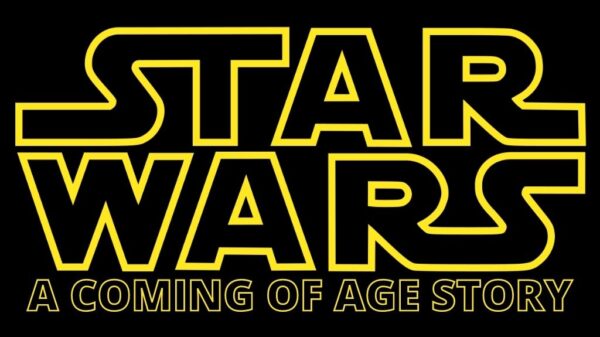 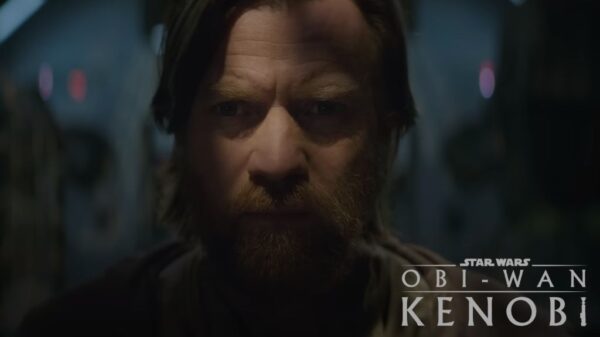 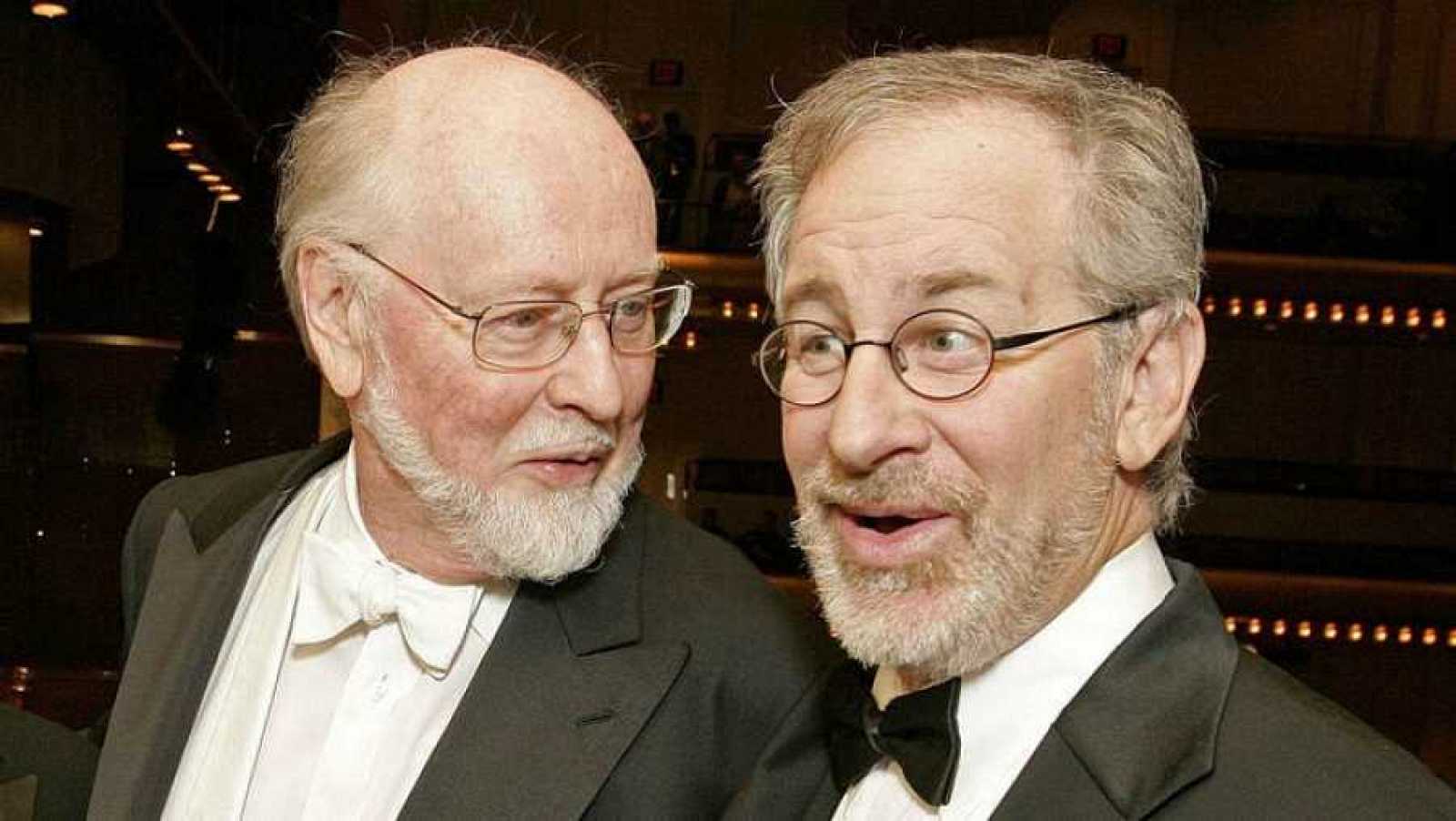