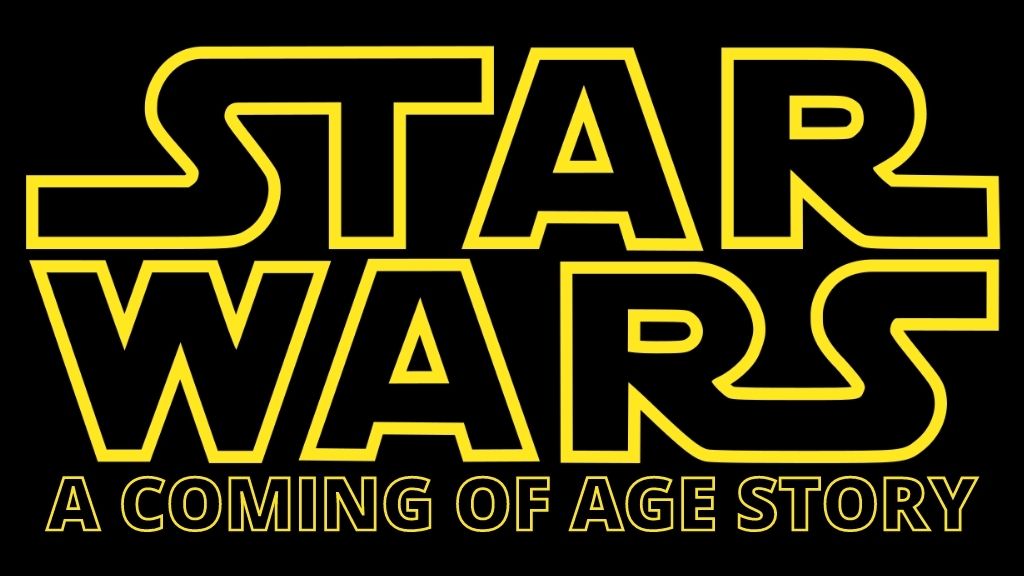 Just shy of a month since we heard that filmmaker Jon Watts had decided to exit Marvel’s ‘Fantastic Four’ feature film project, the news has come out that the most recent Spider-Man trilogy helmer has felt the force, having created a new Star Wars series for Disney+.

According to a Vanity Fair report, Watts’ will also direct the show which was described as being “in the tone of a classic Amblin coming-of-age adventure film of the ’80s” and will take place shortly after the events of Return of the Jedi. Could this mean a potential crossover with another Disney+ Star Wars show set around the same time, “The Mandalorian”?

Watts will serve as executive producer along with writer Chris Ford, who wrote Spider-Man: Homecoming.

On exiting the aforementioned Fantastic Four project, Watts said to The Hollywood Reporter, “Making three Spider-Man films was an incredible and life-changing experience for me. I’m eternally grateful to have been a part of the Marvel Cinematic Universe for seven years. I’m hopeful we’ll work together again, and I can’t wait to see the amazing vision for Fantastic Four brought to life.” To which Marvel Studios president Kevin Feige replied in an official statement: “Collaborating with Jon on the Spider-Man films has been a true pleasure. We were looking forward to continuing our work with him to bring the Fantastic Four into the MCU but understand and are supportive of his reasons for stepping away. We are optimistic that we will have the opportunity to work together again at some point down the road.”