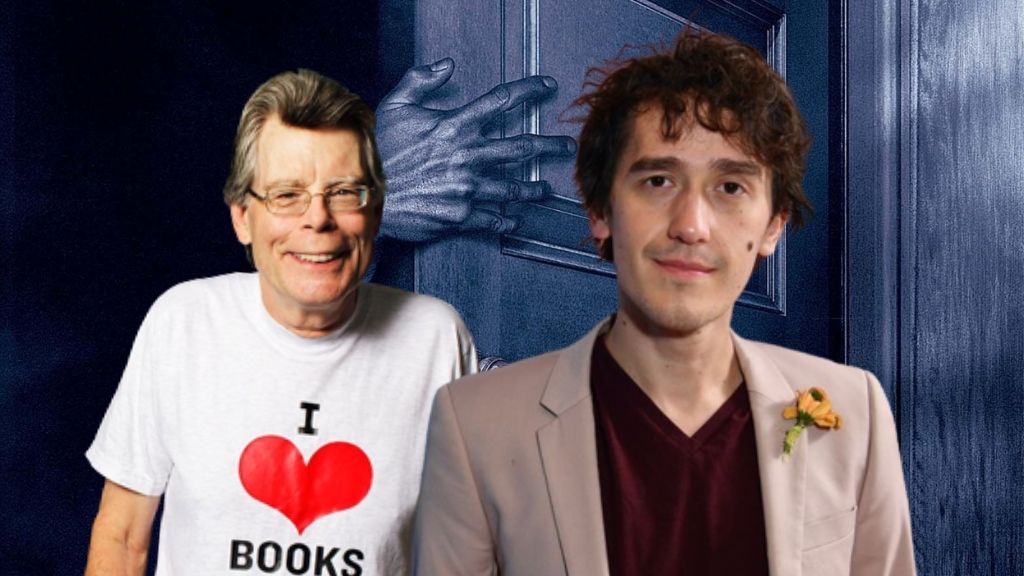 The studio’s latest production will be directed by multi-award-winning filmmaker Rob Savage (Host, Dashcam), from a screenplay written by Mark Heyman, Akela Cooper, and Scott Beck, adapted from Stephen King’s short story which was first published in the March 1973 issue of Cavalier magazine, and later collected in King’s 1978 collection “Night Shift.”

Starring Chris Messina (“Sharp Objects”), Sophie Thatcher (“Yellowjackets”), Vivien Lyra Blair (Bird Bo”), David Dastmalchian (Suicide Squad), Marin Ireland (“Y: The Last Man”) and Madison Hu (Voyagers), The Boogeyman finds a 16-year-old girl and her younger sister going through the grieving process after their mother. They soon find themselves the target of a supernatural boogeyman after their psychologist father has a run-in with a distraught patient at their home.

The Boogeyman will stream in 2023 exclusively as an Original film on Disney’s direct-to-consumer platforms, on Hulu in the U.S., Star+ in Latin America and Disney+ under the Star banner in all other territories.