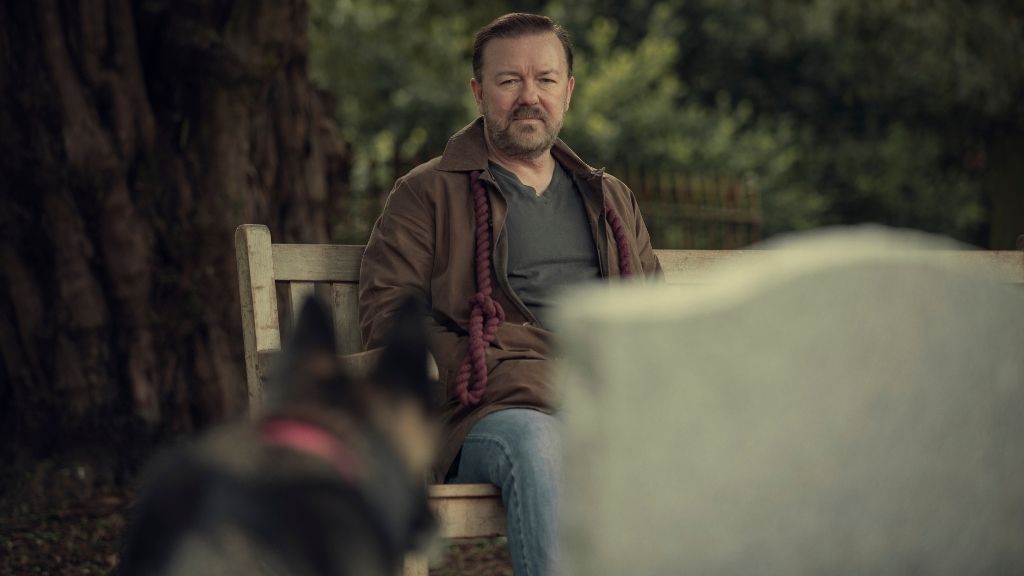 Netflix has announced that Ricky Gervais‘ critically acclaimed comedy-drama “After Life” will be returning for its third and final series with six new episodes.

No specific plot details have been disclosed but what we do know is that Tony will continue to find more hope and a reason to live as a result of making other people feel good when the brand new season launches globally on Netflix on 14th January 2022.

“After Life” is a Netflix original series from Derek Productions. The series is created, written, and directed by Ricky Gervais. Gervais and Duncan Hayes are executive producers. 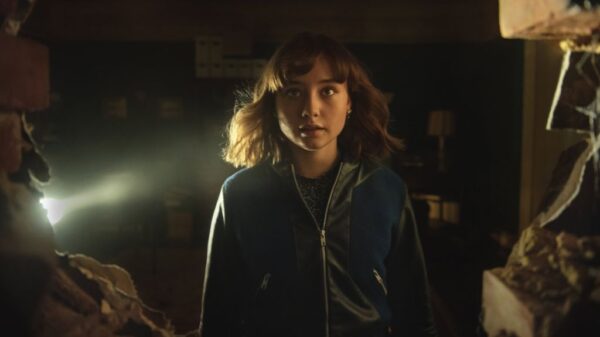 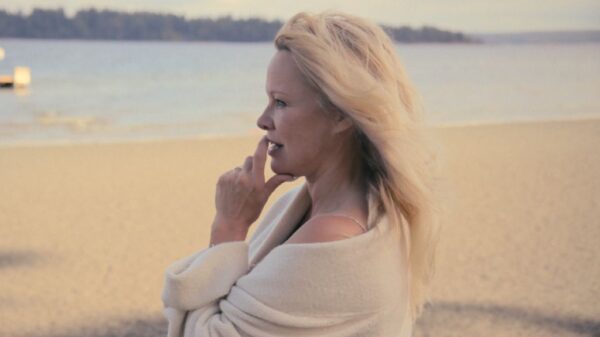 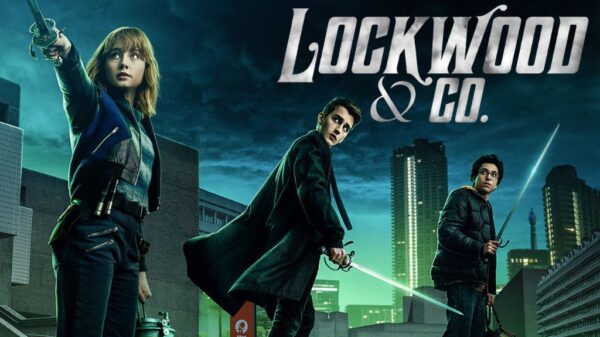