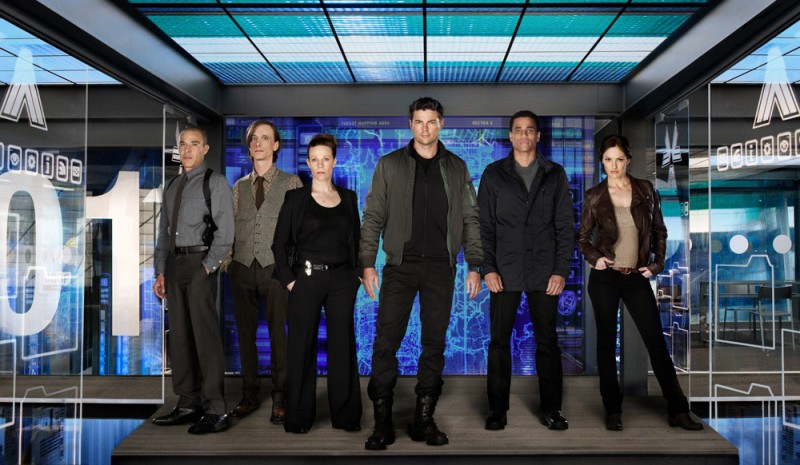 Hardly a season of US network TV goes by these days without a new offering from the Bad Robot/JJ Abrams staple – in fact this year we have two on the table, starting with Almost Human, and it’s fair to say the buzz circling this new offering from Fringe guru JH Wyman has been crackling for some time. Imagine Lethal Weapon by way of Blade Runner and you won’t probably be far off the mark.

Karl Urban, fresh off stealing almost every movie he’s in, plays John Kennex – a depressed, psychologically damaged cop circa 2048, where ‘synthetics’ are now part of the police force. Kennex, rejecting his own forced synthetic implants, equally rejects the idea of a synthetic partner to keep him on the straight and narrow – so cue tension with Michael Ealy‘s infuriatingly calm, measured Dorian, a seemingly defective synthetic assigned to him, and about as close to human as a robot can get. It’s the classic cop-buddy dynamic, thrown forward thirty five years into a world of hover cars, androids and undoubtedly lots of neon.

We’re excited at the prospect of Almost Human. Sure, for every Lost, Bad Robot can serve up a lukewarm Alcatraz, but Wyman’s involvement for a start is hugely promising – he being the guy whose dogged, clever storytelling gave the underrated Fringe a strong send-off, and anyone who saw the final season of that show will see Wyman is taking a natural jumping off point from there for Almost Human. It’ll rise and fall, of course, on the dynamic of Urban and Ealy – but early signs point to their mismatched duo, dubbed as a ‘ro-bromance’ whatever on earth that’s supposed to mean, working as well on screen as on paper. If that can be shored up by good visual effects, solid world building and plots that escape the generic, we’re confident Almost Human might ‘almost’ be one of the best new offerings this season.

You can catch the two-night premiere of Almost Human on FOX, November 17/18th. A UK airdate is yet to be confirmed. We’ll leave you with the promotional trailer for the show. Let us know what you make of this one.

In this article:Almost Human, JJ Abram 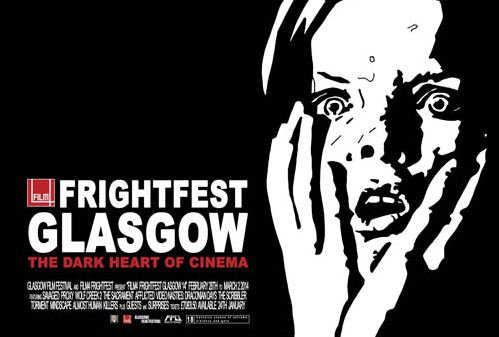 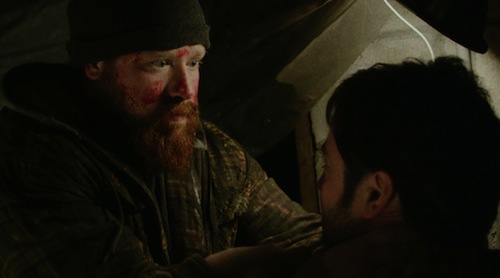 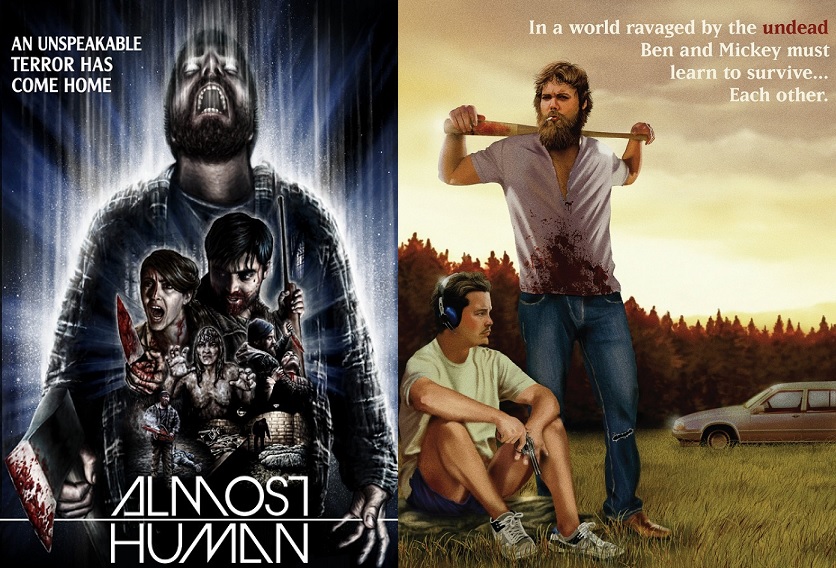 Calling all horror fans! Metrodome, one of the UK’s biggest distributors, has recently broken a deal and acquired two particularly fantastic horror titles which will...