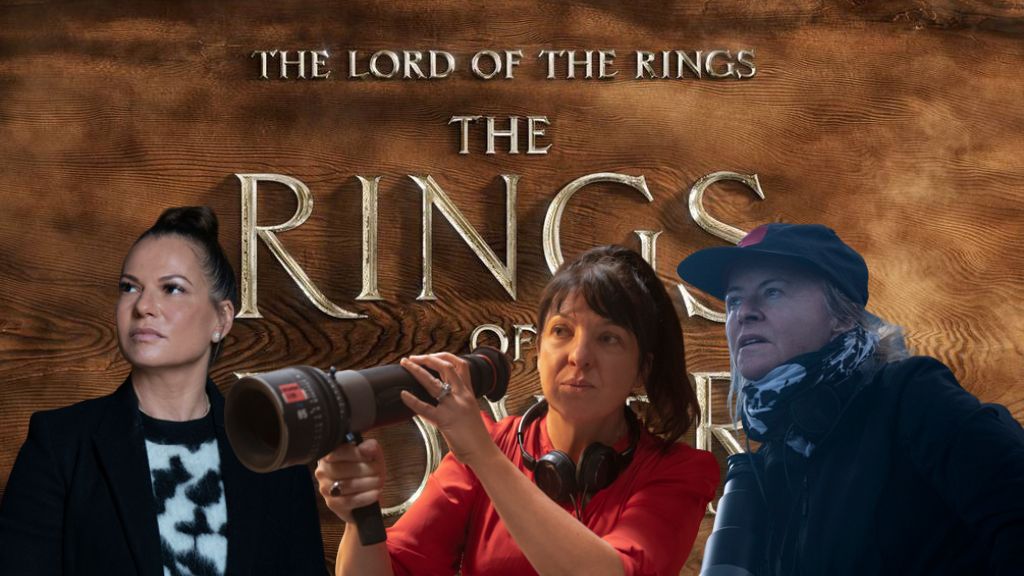 Three directors have today been confirmed for the forthcoming second season of Prime Video‘s unprecedented global success “The Lord of the Rings: The Rings of Power” with production currently underway in the UK.

The three directors – Charlotte Brändström (Prime Video’s “The Man in the High Castle,” Starz’ “The Continental”), Sanaa Hamri (Prime Video’s “The Wheel of Time,” Fox’s “Empire”), and Louise Hooper (Netflix’s “The Sandman” and “The Witcher”) – will each be at the helm of multiple episodes for season two. Brändström, who directed two highly acclaimed episodes of season one (episodes 6 and 7: “Udûn” and “The Eye”), will be directing four episodes and will also serve as co-executive producer for the series this season. Hamri and Hooper will each be directing two episodes. Brändström and Hamri also have overall deals with Amazon Studios.

All eight first season episodes of The Lord of the Rings: The Rings of Power are now available to stream exclusively on Prime Video in more than 240 countries and territories in multiple languages.