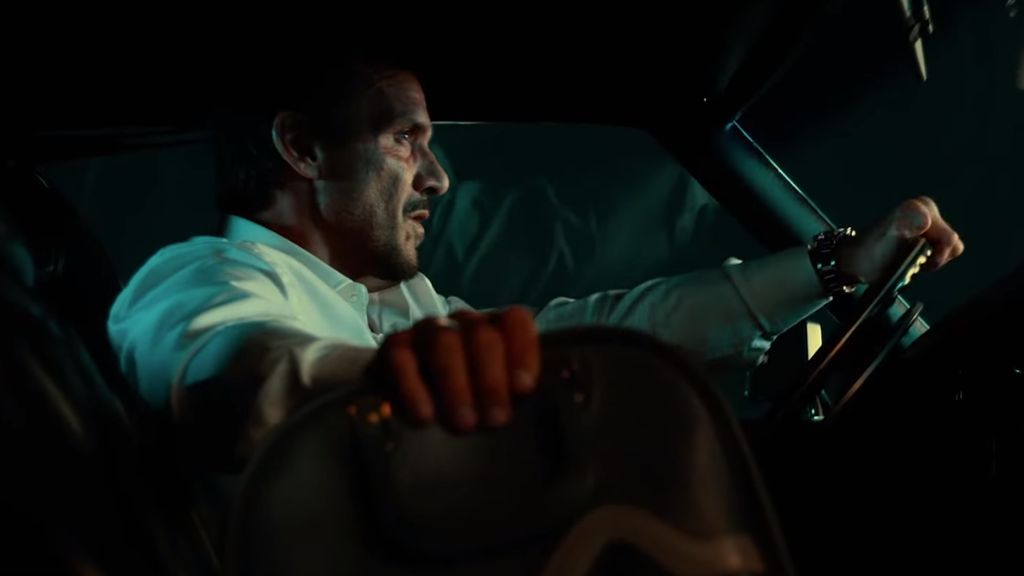 Written and directed by Swab, and also starring Beau Knapp (Ida Red, “The Lost Symbol”), Annabeth Gish (“Midnight Mass,” “The Haunting of Hill House”), Peter Greene (Pulp Fiction, The Mask), Thomas Dekker (Laid to Rest, “Swimming with Sharks”), Mercedes Mason (“Fear the Walking Dead,” “The Rookie”), and Maurice Compte (“Narcos,” “Mayans M.C.”), Little Dixie finds ex-Special Forces Operative Doc Alexander (Grillo) caught in the crosshairs when a deal goes wrong between a corrupt Governor and a ruthless drug lord. With his family in danger, Doc must take down the Mexican drug cartel and do whatever it takes to protect the one good thing in his life – his young daughter, “Little Dixie”.

Little Dixie’s world premiere will take place as part of the Harbour strand for the 52nd edition of the International Film Festival Rotterdam (IFFR, January 25 – February 5 2023) before the film goes on to release in select theaters and also on Digital and on Demand on February 3, 2023. In the meanwhile, we’ll leave you with the aforementioned trailer.