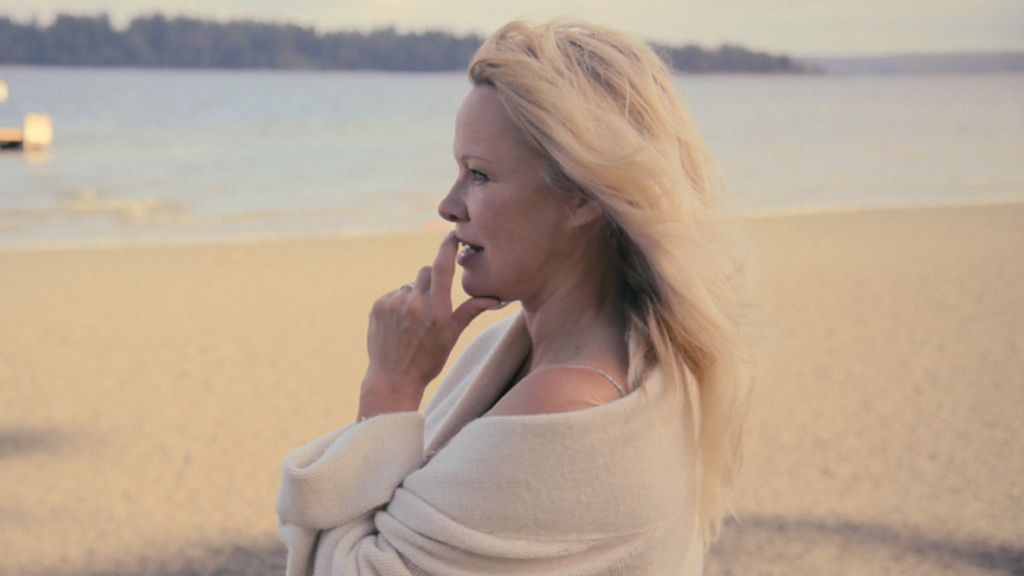 In anticipation of director Ryan White’s impending documentary film, “Pamela, A Love Story,” which provides an intimate look into the Pamela Anderson’s life, Netflix has released the first official trailer and artwork.

Featuring never-before-seen personal photos, journal entries and reflective introspection, the documentary provides a first-person account of what being an icon, sex symbol, actor and mother of two really involves.

From her rise to fame in “Baywatch” to her relationship with Tommy Lee to the infamous sex tape theft that she had to block out of her life in order to survive, Anderson spent the vast majority of her life in the public eye, with all the accolades, scrutiny and exploitation that that brings with it. But now with “Pamela, A Love Story” the audience will finally get to witness Anderson’s story told first-hand as she reveals intimate, never-before-disclosed secrets from her early years in Ladysmith, British Columbia, and her climb through the ranks as a model and actress. The documentary also sees her candidly recall her lifelong search for love, which led to wildly publicized and oftentimes tumultuous romances.

In retrospect, Anderson admits that finally taking control over the narrative was an intimidating but much-needed step toward sharing her truest, filter-free self with the world: “I was very hesitant, but looking back, I feel empowered,” she says. “And I hope that [my story] inspires people to have a great fucking time and not worry so much.”

“Pamela, A Love Story” premieres on Netflix on January 31, and in the meantime, we’ll leave you with the aforementioned trailer below.