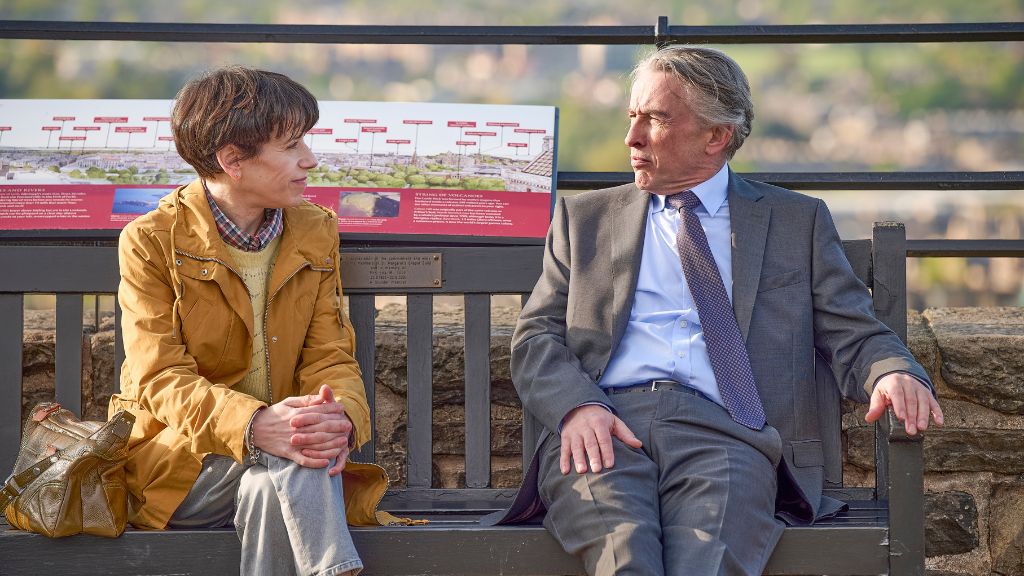 In anticipation of the imminent theatrical releases of Stephen Frears‘ The Lost King this October – coinciding with the 10th anniversary of the discovery of the long-lost remains of King Richard III – Pathé has today shared a brand-new clip going by the title of “Unhealthy Obsession”.

Directed by Frears, from a script by Steve Coogan and Jeff Pope (the Oscar-nominated and BAFTA-winning creative team behind box office and critical hit, Philomena), the film stars Oscar nominee and Golden Globe-winning actress Sally Hawkins (The Shape of Water, Blue Jasmine, Happy-Go-Lucky), Coogan (Stan & Ollie, Philomena) and Harry Lloyd (The Theory of Everything, The Iron Lady).

The Lost King tells the remarkable life-affirming true story of how in 2012, after having been lost for over 500 years, the remains of King Richard III were discovered beneath a car park in Leicester. The search had been orchestrated by amateur historian, Philippa Langley (Hawkins), whose unrelenting research had been met with incomprehension by her friends and family and with scepticism by experts and academics.

Commenting on the production, Actor, Writer and Producer Coogan said “It’s been wonderful to reunite with Stephen and Jeff to bring this extraordinary story to cinemas. Philippa Langley’s passion, hard work and determination literally changed history, and we all felt it was important that her and Richard III’s story was told.”

The film is produced by Steve Coogan, Christine Langan (The Queen) and Dan Winch (A Very English Scandal) and is a Baby Cow production for Pathé, BBC Film, Ingenious Media and Screen Scotland. Executive Producers are Cameron McCracken and Jenny Borgars for Pathé; Rose Garnett for BBC Film; Andrea Scarso for Ingenious; Jeff Pope and Philippa Langley. The film was Co-produced by Wendy Griffin.

The Lost King releases exclusively in cinemas from October, 7, 2022 and until then, we’ll leave you with the aforementioned video to find out exactly what this so-called “unhealthy obsession” is…