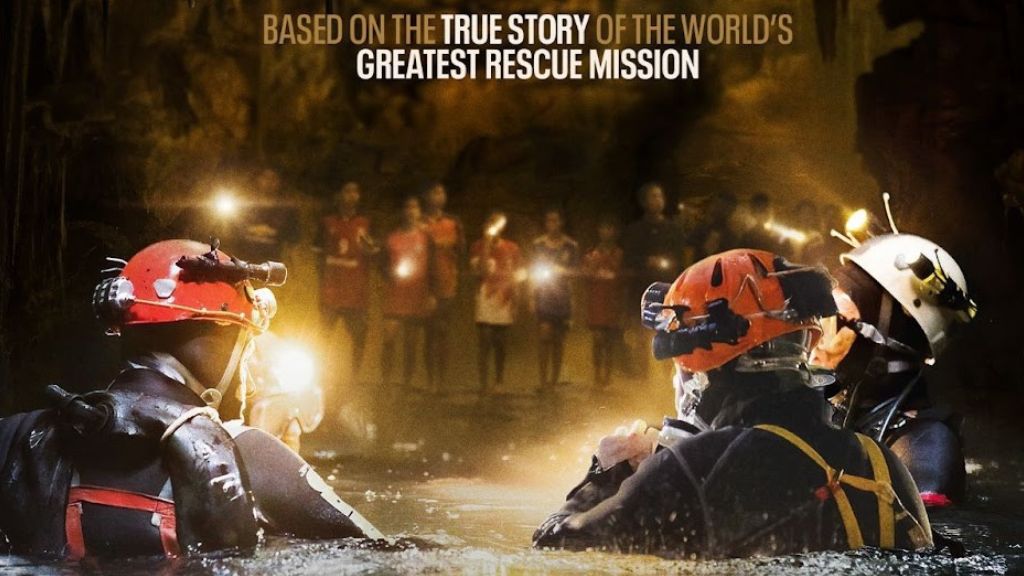 Directed by Howard, from a screenplay written by William Nicholson (Everest, Unbroken, Gladiator), the film recounts one of the greatest rescue missions the world has ever experienced. Starring Viggo Mortensen, Colin Farrell, Joel Edgerton, Tom Bateman, Paul Gleeson, Pattrakorn Tungsupakul, Tui Thiraphat Sajakul, James Teeradon Supapunpinyo, Sahajak Boonthanakit, and Weir Sukollawat Kanaros, Thirteen Lives chronicles the extraordinary real-life story of the worldwide scramble to rescue a Thai junior association soccer team trapped in the Tham Luang cave during a freak storm in June and Jule 2018. Faced with insurmountable odds, a team of the world’s most experienced divers – uniquely able to navigate the maze of flooded, narrow cave tunnels – join with Thai forces and more than 10,000 volunteers to attempt a harrowing rescue of the twelve boys and their coach. With impossibly high stakes and the entire world watching, the group embarks on their most challenging dive yet, showcasing the limitlessness of the human spirit in the process.

Thirteen Lives will release in select theaters exclusively for one week on July 29 before launching globally on Prime Video the following August 5. In the meantime, we’ll leave you with the aforementioned featurette new featurette which showcases the behind-the-scenes making of the forthcoming drama, how the global community worked together to save the lives of a soccer team and their coach, and the human spirit of collaboration.