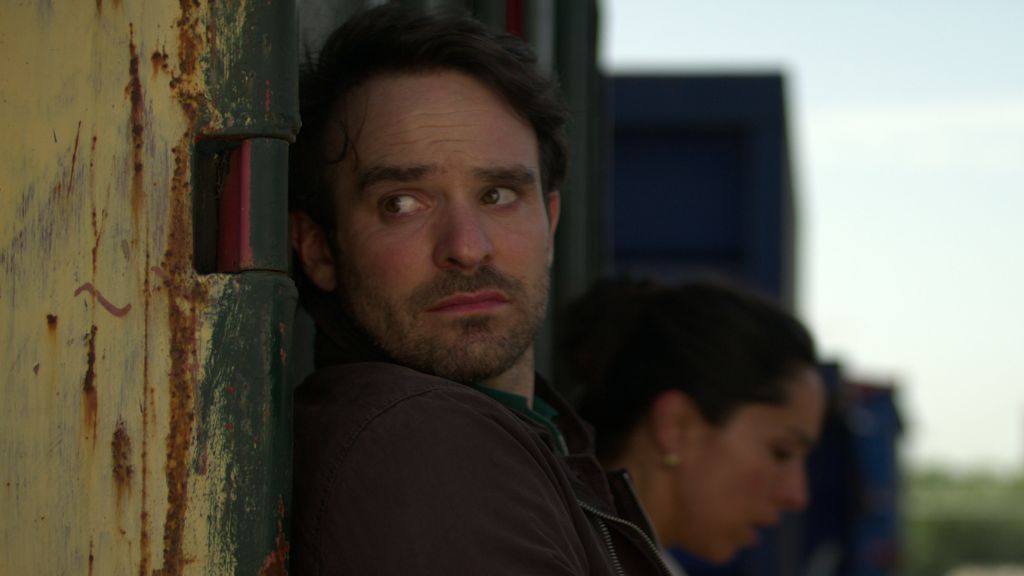 From creator and writer Matt Charman (Bridge of Spies), directed by Louise Hooper (“Sandman,” “The Witcher”) and Sarah O’Gorman (“Cursed,” “The Witcher”), Treason follows Adam Lawrence, trained and groomed by MI6 and whose career seems set until he is forced to question everything and everyone in his life when the past catches up with him in the form of Kara, a Russian spy with whom he shares a complicated past. A triangular relationship forms between Kara, Adam and his wife, Maddy; three people who are trying to expose each other’s secrets, navigate political and diplomatic relationships, whilst hanging onto their personal lives, and those they love most.

The series cast is rounded out by Ciarán Hinds and Tracy Ifeachor and is Exec Produced by Charman, Foz Allan and Valery Ryan.

“Treason” launches on Netflix on 26th December 2022 and, in the meantime, we’ll leave you with the aforementioned trailer.