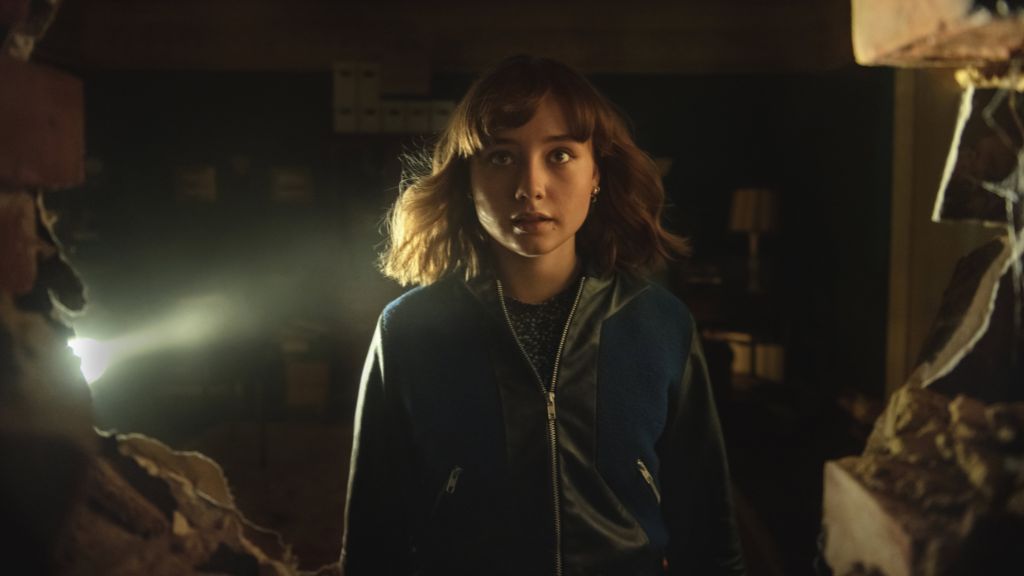 Adapted by lead Writer/Director Joe Cornish (Attack the Block, The Kid Who Would Be King, Adventures of Tintin: The Secret of the Unicorn) “Lockwood & Co.” takes place in a world plagued by ghosts, where giant corporations employ psychic teens to battle the supernatural. Only one company operates without adult supervision is a tiny startup which goes by the name of Lockwood & Co. Run by Anthony Lockwood (Cameron Chapman), a rebellious young entrepreneur haunted by his mysterious past, his brilliant but eccentric sidekick George Cubbins (Ali Hadji-Heshmati) and a newly arrived, supremely gifted girl called Lucy Carlyle (Ruby Stokes – “Bridgerton”), this renegade trio is about to unravel a terrifying mystery that will change the course of history.

The ensemble cast is rounded out by Ivanno Jeremiah (“Humans,” “A Discovery of Witches”), Jack Bandeira (My Policeman, Gunpowder Milkshake), Luke Treadaway (Attack the Block, Unbroken), Morven Christie (Floodlights, “Hunted”), Hayley Konadu (“Moon Knight”), Rhianna Dorris (The Kid Who Would Be King) and Paddy Holland (“Invasion”) and the series is executive produced by Nira Park, Rachael Prior and Joe Cornish.

“Lockwood & Co.” launches on Netflix on 27 January, 2023 and, in the meantime, we’ll leave you with the aforementioned first full trailer for the show.