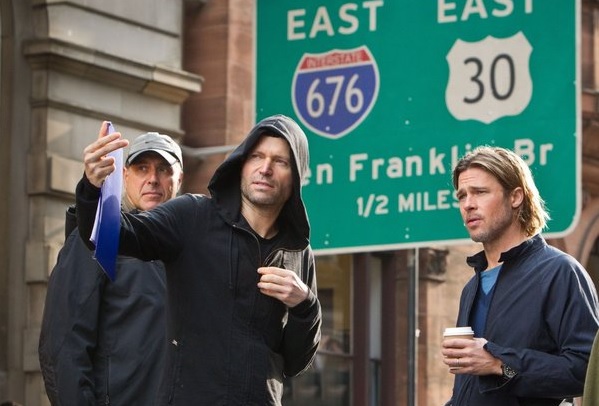 Marc Forster‘s adaptation of World War Z is certainly to be considered one of the year’s pleasant surprises following the more than bumpy development road and all that effort put in to shoot a completely new finale. Despite that, and the fact it pulled in over half-a-billion dollars, it would appear that said director wants nothing more to do with the franchise, shoul it indeed turn into a franchise if the anticipated sequel sees the light of day.

The news came from a press release from Brad Pitt’s own production company, Plan B, which read:

Plan B also is developing a sequel to Z, which still is in its nascent stages, though director Marc Forster won’t be back. “We are talking about it,” says Pitt. “We are going to investigate a script. We have a lot of ideas we will cull from. Nobody is writing just yet, but we are compiling our ideas.”

Although cast and crew alike denied the swelling rumours that Pitt and Forster were giving each other the silent treatment whilst re-shooting that dreaded third act today’s news of the vacant director’s chair comes as no major shock. Whilst chatter of a sequel has swarmed the internet, given the fact that all sequel plans were put on ice to focus on the zombie facelift the original film needed it is most likely WWZ2, and news thereof, will arrive later rather than sooner.

In this article:sequel, world war z 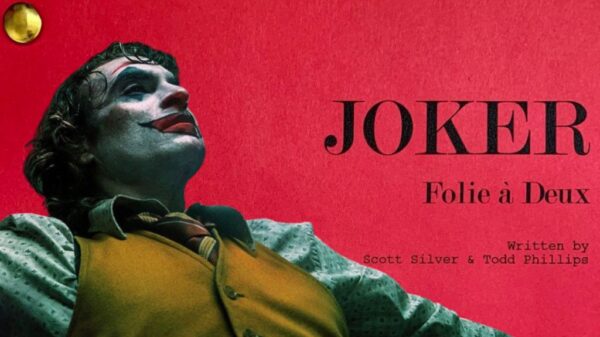