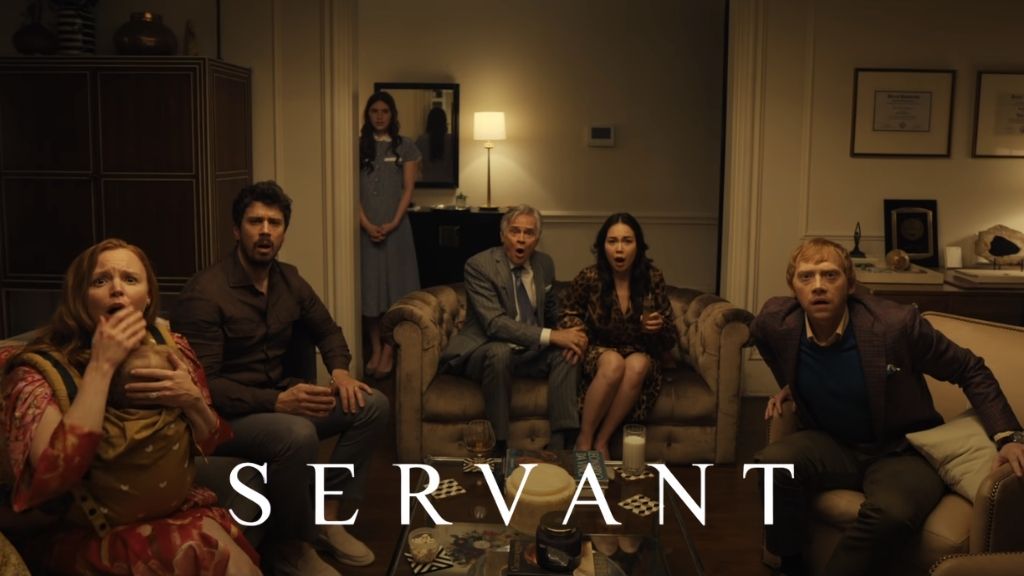 Apple TV+ has announced having greenlit a fourth season of M. Night Shyamalan‘s “Servant” just weeks ahead of the January 21, 2022 premiere of the third installment of the streaming service’s psychological thriller series.

Shortly after the news, Shyamalan took to Twitter to disclose that the fourth season would be the series’ swansong.

As “Servant” returns for a third season, Lauren Ambrose and Toby Kebbell reprise their roles as Dorothy and Sean Turner, whose marriage now centres on Leanne’s future in their home. Nell Tiger Free returns to her role as the live-in nanny Leanne Grayson, now paranoid that other cult members will find and threaten her life with the Turners, one she feels entitled to maintain; and Rupert Grint is back as Dorothy’s brother, Julian Pearce (AKA JuJu), the libertine sibling who attempts to uncover Leanne’s true identity. The new season also introduces a new character, Julian’s love interest, Victoria, played by Sunita Mani (“Glow,” “Wine Country”), a woman Julian met in rehab and whose relationship with Leanne leads to dire consequences.

“Servant” will be serving up another pernicious platter when season three premieres this coming January 21 and in the meantime, we’ll leave you with the recently released trailer. 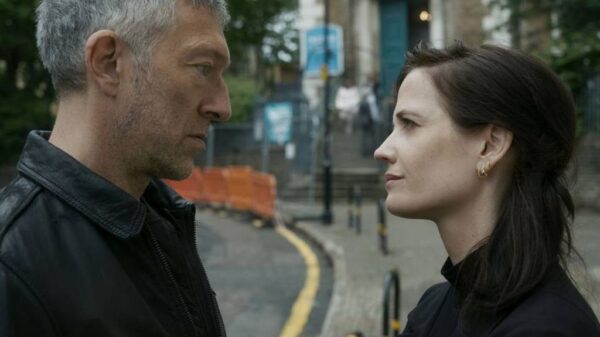 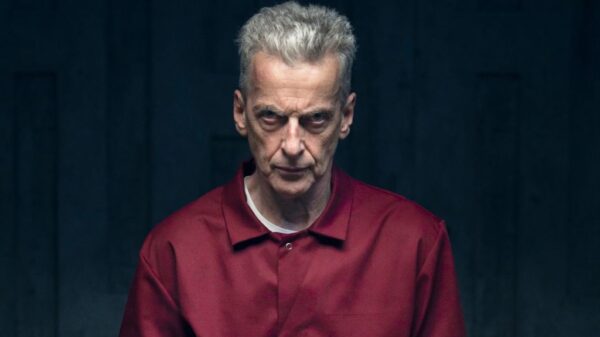