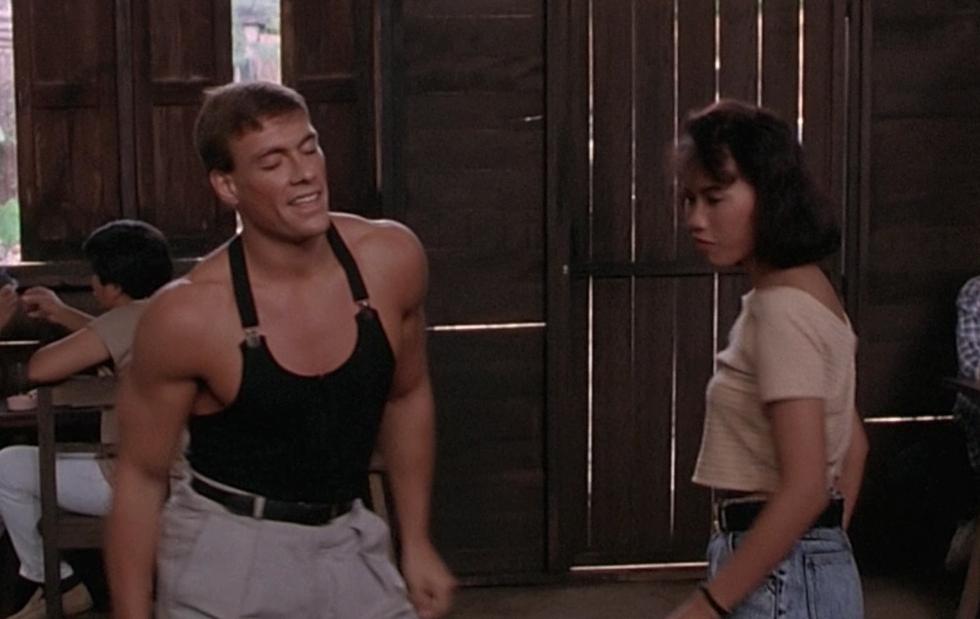 A while back we reported that Jean-Claude Van Damme’s early martial arts film Kickboxer would be getting the reboot treatment with Stephen Fung taking on director duties. Now, with the project heading over to the Cannes Film Market in search of potential buyers various stars set to appear in the film have been revealed.

Taking over from Van Damme in the lead role is martial artist and stuntman Alain Moussi. Whilst a relative newcomer to Hollywood, he appeared in Fung’s Chinese box office hit Tai Chi Zero with some of his most recent stunt work including the films X-Men: Days of Future Past and Pompeii.

Two other stars set to enter the ring are WWE star Dave Bautista, who we’ll get to see as Drax the Destroyer in the upcoming Guardians of the Galaxy movie, and UFC champ Georges St. Pierre, who many of you will remember as Batroc the Leaper from the recently released Captain America: The Winter Soldier.

The 1989 original, directed by Mark DiSalle and David Worth, followed Kurt Sloane, adamant on learning Muay Thai to seek revenge against Tong Po, the fighter who left his brother, an American kickboxing champion, paralysed in an illegal fight in Bangkok right in front of him. The film spawned a number of straight-to-video releases not worth mentioning but the original certainly maintained a healthy cult following. With Jim McGrath and Dimitri Logothetis on writing duties for the updated version the film is reported to have a slightly different take on events:

The film follows “David and Kurt Sloan, the descendants of a California dynasty of champions. After David wins the Karate World Championship, a promoter lures him to Hong Kong despite his brother’s protests. When David dies, Kurt turns to his former mentor Xian Chow to seek revenge on the viscous Tong Po.”

Given the talent cited for the reboot so far it certainly looks promising and we hope to be able to bring you some good news from Cannes shortly. 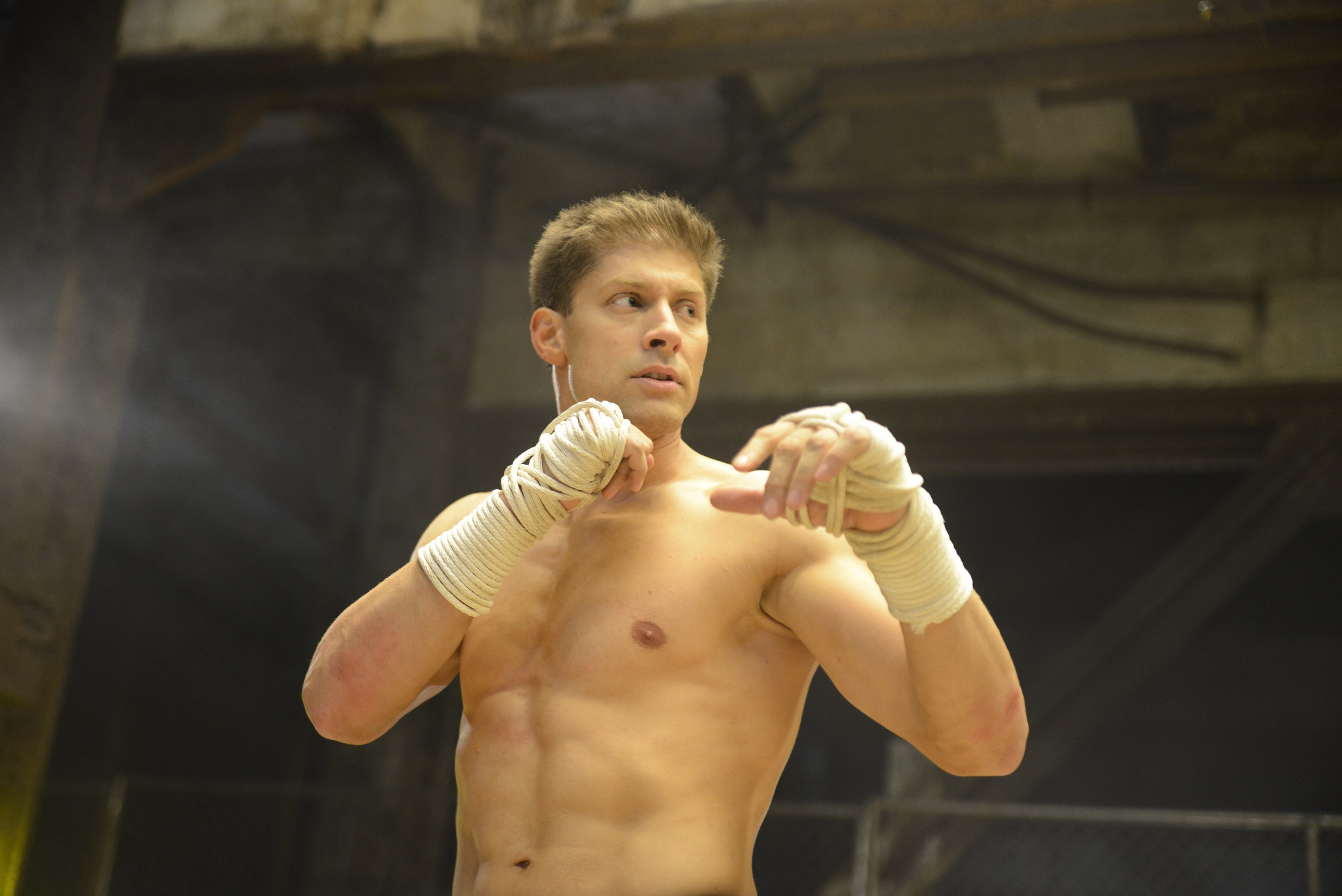 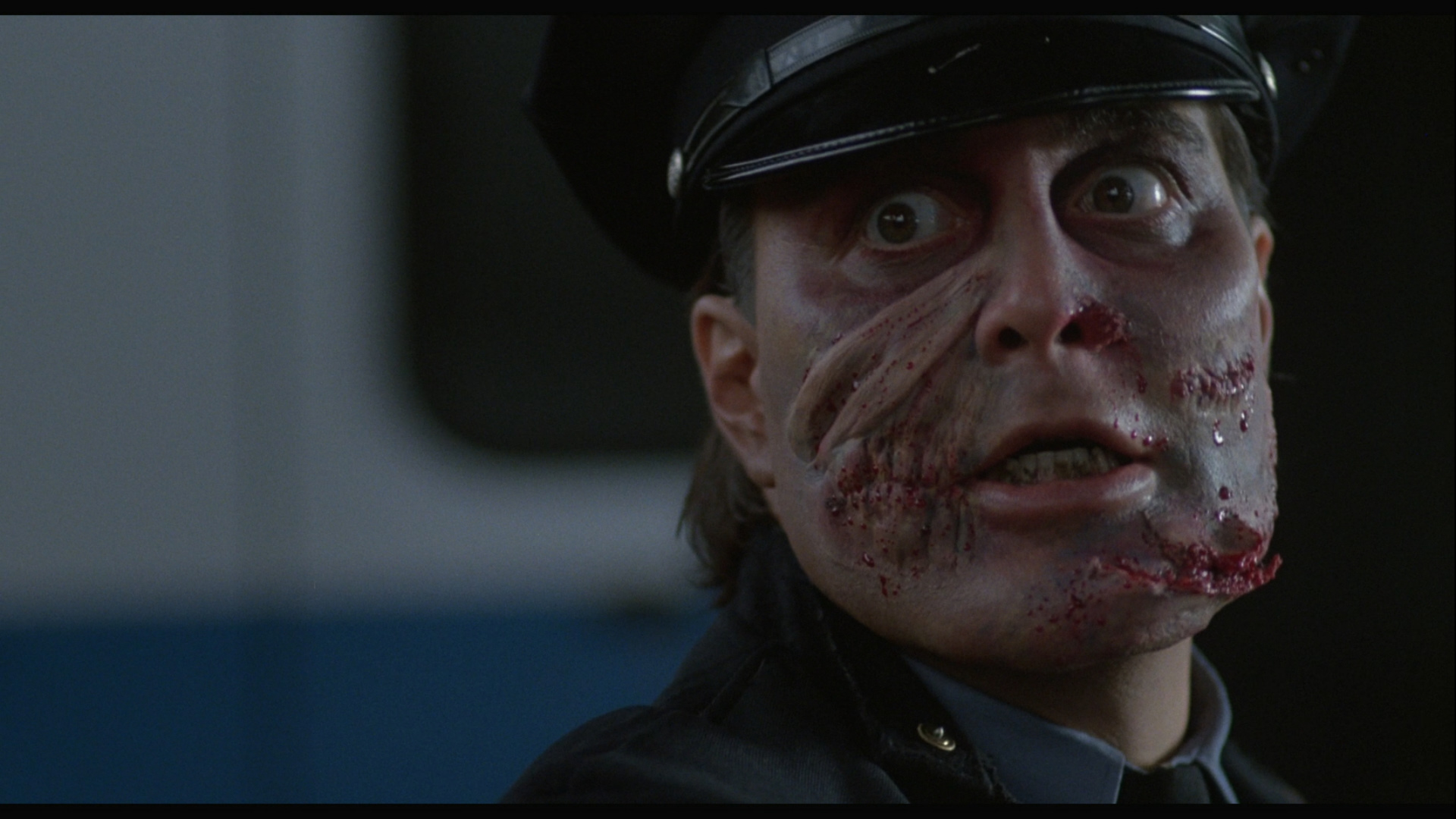 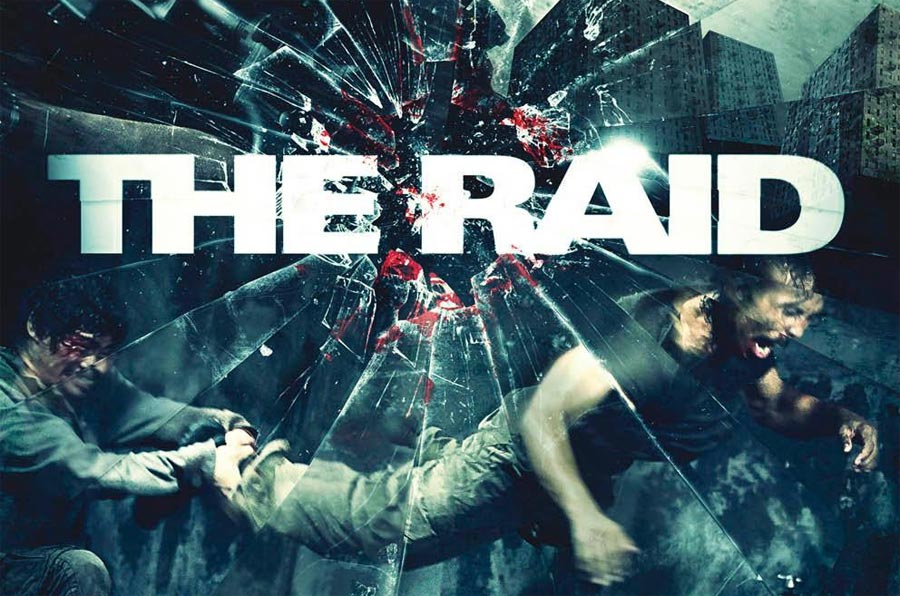