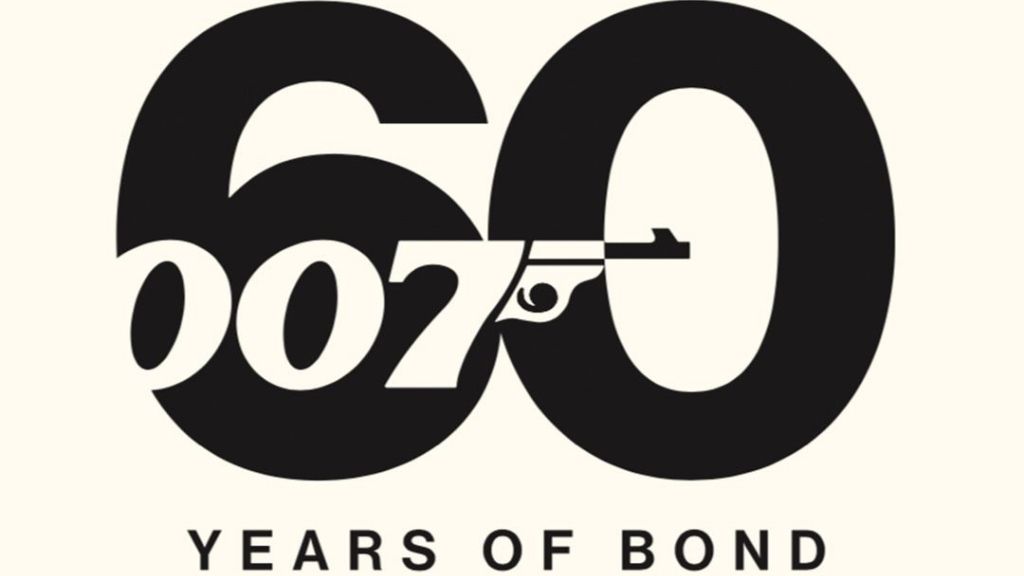 In the wake of tributes paid at both the Academy Awards® and BAFTA ceremonies, celebrations in honor of 007’s 60th anniversary continue with 25 Bond titles playing at cinemas across the UK and Ireland from mid-April, culminating with World Bond Day, which falls on October 5.

It was in 1962 that Sean Connery first introduced Ian Fleming’s now-iconic hero to cinemagoers with “Bond, James Bond” going on to become one of the most widely recognized quotes in cinematic history.

All 25 films will be screened chronologically, in stunning 4K, at Vue and Odeon cinemas across the UK and Ireland, starting mid-April with the 60th anniversary of Dr. No, through to No Time To Die in October. These screenings will run alongside other celebratory events taking place at select cinemas across the country.

Park Circus is coordinating the theatrical events on behalf of MGM and we’ll leave you with the full 007 retrospective schedule: