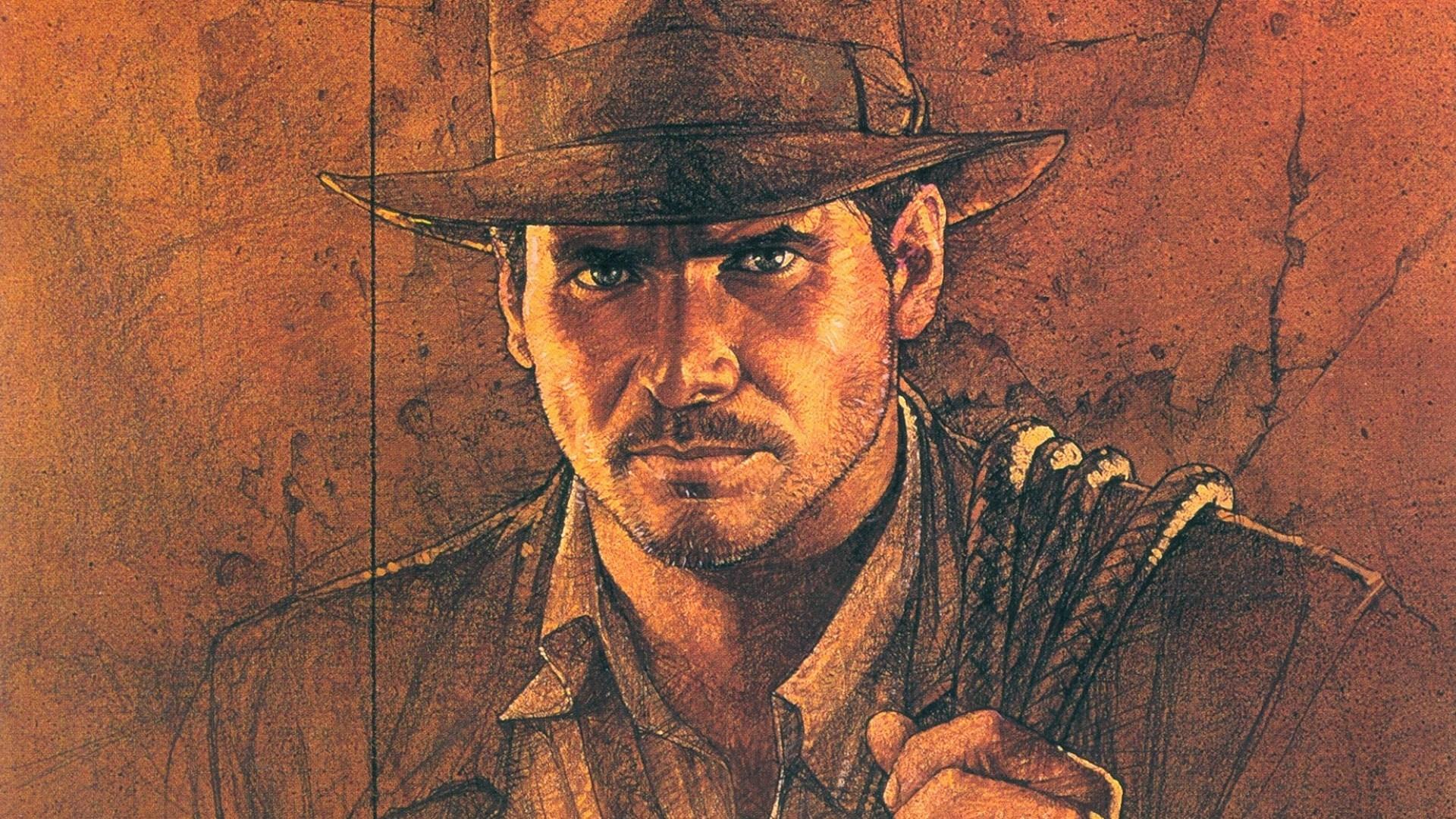 Not exactly the most enticing title for Indy 5, is it? Certainly the most accurate description of what’s been happening over at the House of Mouse, with Disney continuing their systematic invasion of the Hollywood studio system in the wake of buying Marvel and the Star Wars franchise – now they’ve got another golden goose: Indiana Jones, or more specifically, the rights from Paramount to distribute any future Indy films.

Disney of course have owned Indy since they bought Lucasfilm in 2012, but ever since the legal complications behind who gets to put out any new adventures for the world’s greatest archaeologist have prevented movement production wise… until now. Paramount will retain the rights to the existing four movies, and land a financial cut with any to come, but Disney now have a green light to bring Dr. Jones back and continue the Lucasfilm renaissance.

The big questions we’re wondering now, naturally, are *if* Indy 5 might start heading our way. Harrison Ford is still game for another, but his increasing age means the window is closing in terms of him getting away with cracking that whip. George Lucas presumably would still be developing a story, but does he have one? Might creative control pass to another writer? And what of Steven Spielberg? Despite its critical shortcomings, he had a great time making Crystal Skull & no doubt would happily do another Indy, but would he have time in the near future? Could the series go on with a new director at the helm? Or even more drastically, might Disney favour a reboot?

Expect to start hearing movement on this going into 2014 now the legal tussles have been ironed out – though don’t expect this until 2016 at the earliest, if it ever happens. Start praying to your Sankara stone…