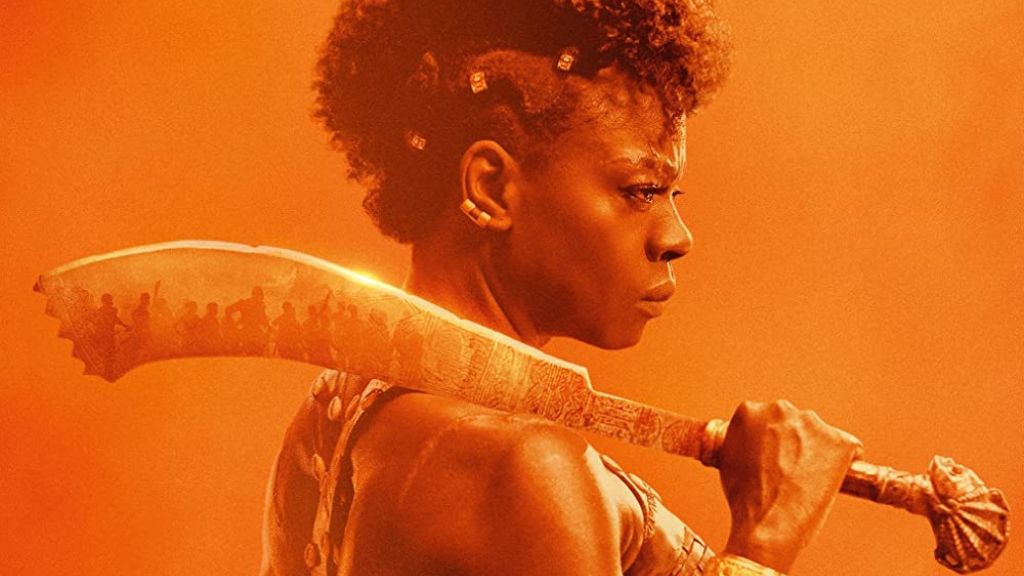 Fragments Festival, the inclusive film festival created by the team at Genesis Cinema, has today announced that, following a successful world premiere at the Toronto International Film Festival, their opening film, The Woman King, will be attended by award-winning filmmaker Gina Prince-Bythewood (Love & Basketball, The Secret Life of Bees, Beyond the Lights, The Old Guard).

Known for her authentic character-driven work, to date, just some of the accolades director/writer/producer Prince-Bythewood has received for her work on the film include the Nancy Malone Directing Award from New York Women in Film and Television.

Directed by Prince-Bythewood, from an original story by Maria Bello and a screenplay penned by Dana Stevens (Fatherhood, Safe Haven, City of Angels), The Woman King chronicles the remarkable story of the Agojie, the all-female unit of warriors who protected the African kingdom of Dahomey in the 1800s with skills and a fierceness unlike anything the world has ever seen. Inspired by true events, The Woman King follows the emotionally epic journey of General Nanisca (Oscar®-winner Viola Davis) as she trains the next generation of recruits and readies them for battle against an enemy determined to destroy their way of life.

The Fragments Festival was specifically set up to create a platform for underrepresented filmmakers to showcase their work: a showcase of films with unique individuals and minority groups as their focus. This year’s second edition of the festival will take place from 29 September – 2 October featuring a line-up of premieres and special previews of visionary new films, all of which feature women, non-binary, ethnically diverse, disabled, disadvantaged and LGBTQIA+ people as protagonists. The result is a range of stories that celebrate the scope and possibilities of cinema.

Before then, The Woman King will screen this Sept 29 at the Genesis Cinema as part of the Fragments Festival and all the details of the screening can be found at www.fragmentsfest.com.