Last year fans of Marvel’s morally flexible merc-with-a-mouth were over the moon when it was announced that Ryan Reynolds will be starring in the hotly anticipated DEADPOOL feature. But from the beginning fans of the comic were all eager to express their concerns about the film’s target rating.

The filmmakers and Ryan Reynolds have publicly declared their desire to make an R-rated feature (Under 17 requires accompanying parent or adult guardian). There has been opposition from the creative minds at 20th Century Fox and today on 1st April, Ryan Reynolds announced some devastating news for fans via his Twitter account to confirm that DEADPOOL was going to a PG-13 rated feature. Thankfully in the spirit of April Fools the truth was finally revealed in a hilarious video courtesy of JoBlo.com.

Everything looks sexier in red… Watch the Deadpool trailer trailer! 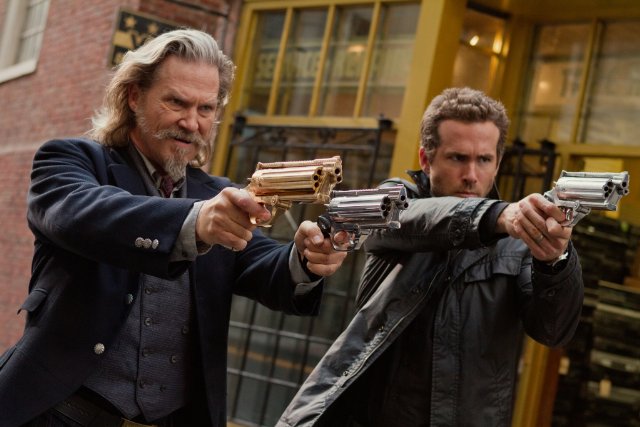 Jeff Bridges and Ryan Reynolds Talk Us Through R.I.P.D.