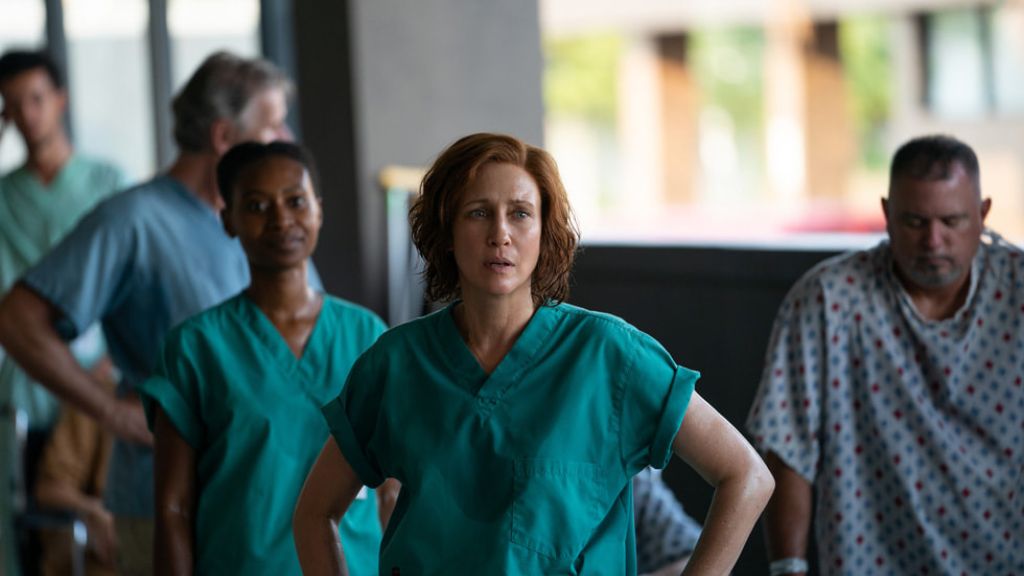 With yet another highly-intriguing new limited Apple TV+ series on the Horizon, the streaming platform has today revealed the first teaser for the provocative and gripping drama, “Five Days at Memorial“.

Inspired by actual events and adapted from Pulitzer Prize-winning journalist Sheri Fink’s 2013 book, “Five Days at Memorial: Life and Death in a Storm-Ravaged Hospital”, the series chronicles the impact of Hurricane Katrina and its aftermath on a local hospital. When the floodwaters rose, the power failed, and heat soared, exhausted caregivers at a New Orleans hospital were forced to make decisions that would follow them for years to come.