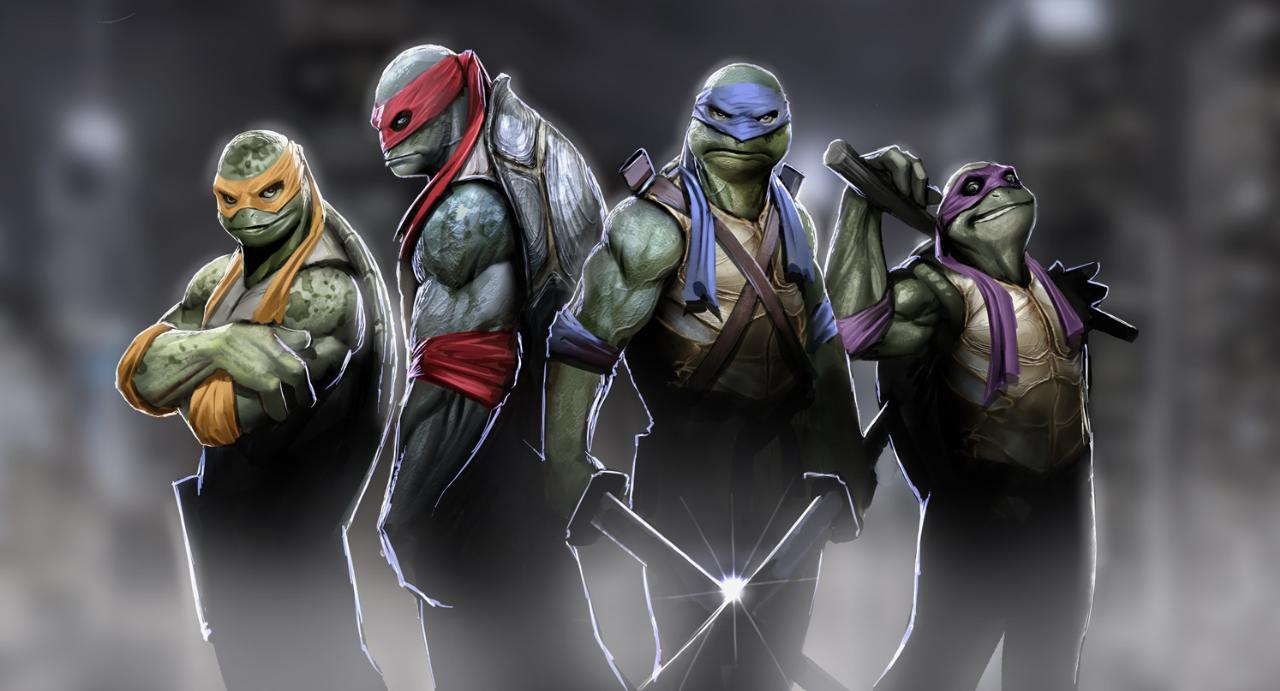 Despite its overwhelming successes, the Teenage Mutant Ninja Turtles was first intended to be a single-issue comic that would serve as a parody of four of the most popular comics of the early 1980s. Self-published by Kevin Eastman and Peter Laird, the pair were approached by Mark Freedman, a licensing agent who approached the artists to propose a merchandising deal for the offbeat property.

It was from here that the creative teams behind the merchandising company made a killing in merchandise that an animated television series was put together to drive sales of merchandise. The show was picked up and shown across America on the CBS network before it was shown across the globe. 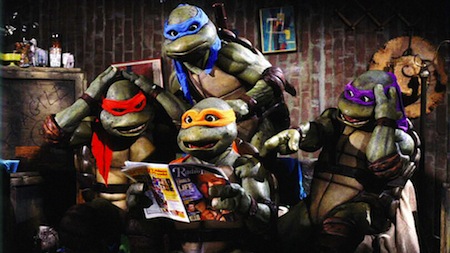 In 1990, a live-action film was released. Directed by Steve Barron and written by Todd W. Langen and Bobby Herbeck it remained faithful to the light-hearted nature of the animated series and became one of the most successful independent films and went on two spawn two further sequels.

The Turtles continued to dominate the small screen and comics with the animated series lasting for 10 seasons until 1996. However, the comic book created by Eastman and Laird continued but with a much darker tone. Nowadays, the franchise has a strong cult following thanks to more animated series and a very popular Manga adaptation.

Now in case you have been hiding under a rock, Leonardo, Donatello, Raphael and Micahelangelo will once again grace the big screen later this year in the reboot of the franchise giving a slight tweak to the story as the Turtles will be spawned by aliens invading the earth. The film will be directed by Jonathan Libesman (Wrath of the Titans) and will star William Fichtner, Will Arnett, Whoopi Goldberg and Megan Fox as April O’Neil.

However, if you are slightly dubious about the upcoming movie don’t be as we have a couple of images that you might want to check out courtesy of Comic Book Movie dot com. 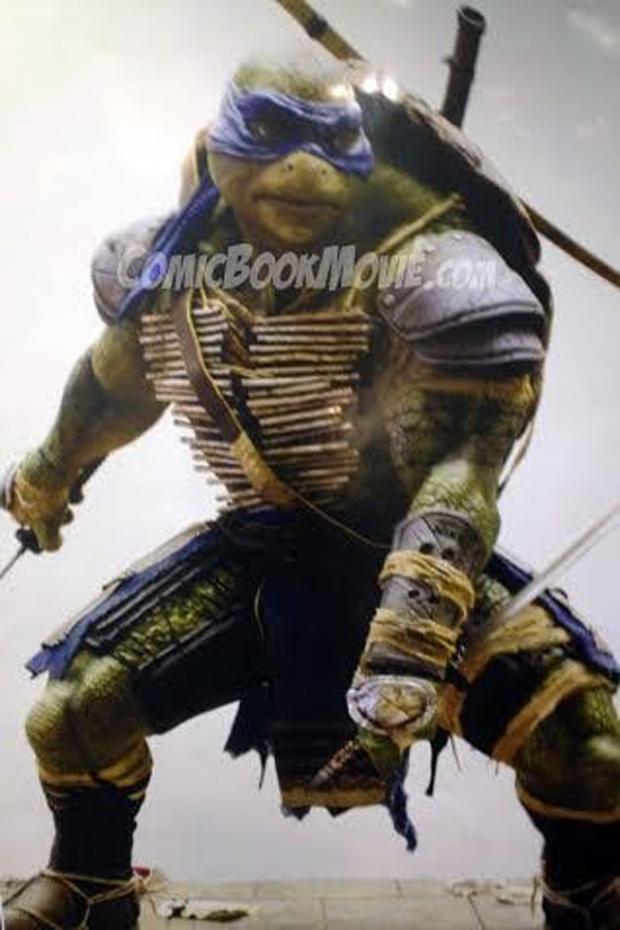 It goes without saying that the look of Leo is certainly different as he looks like he’s been spending just as many hours in the gym as he does developing his ninja skills. Regardless of the fact that the film features Alien Ninja Turtles, we love the new design.

Our second image shows an artist rendition of what Shredder will look like in the upcoming film. Played by William Fichtner, Shredder looks like he has stepped out of Mortal Kombat and looks every bit as menacing as his previous interpretations. 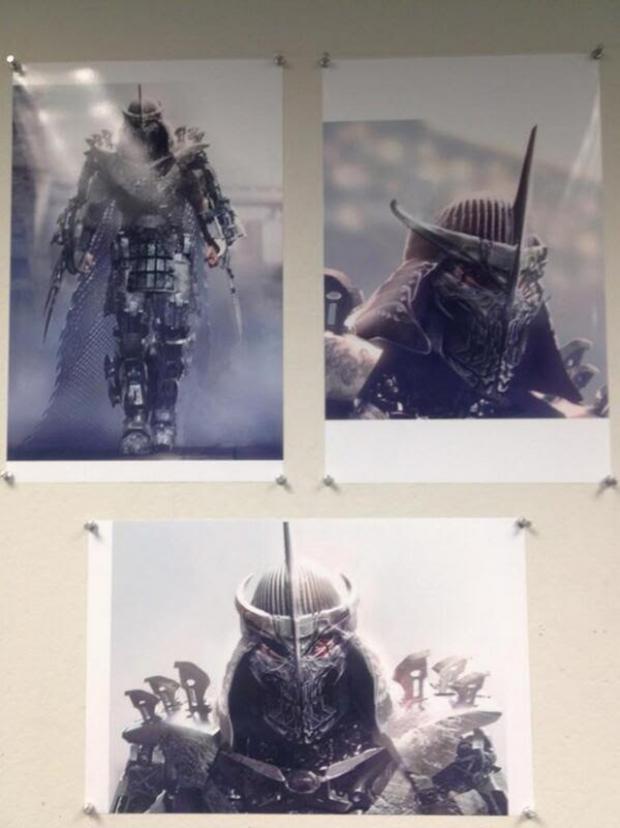 We are impressed with what we have seen so far but this doesn’t stop us from wanting more. Hopefully it won’t be too long before we see more pictures and video from the set so in the meantime we will continue to hope that Michael Bay doesn’t destroy our childhood memories.

Teenage Mutant Ninja Turtles will be released in UK cinemas on 17th of October.