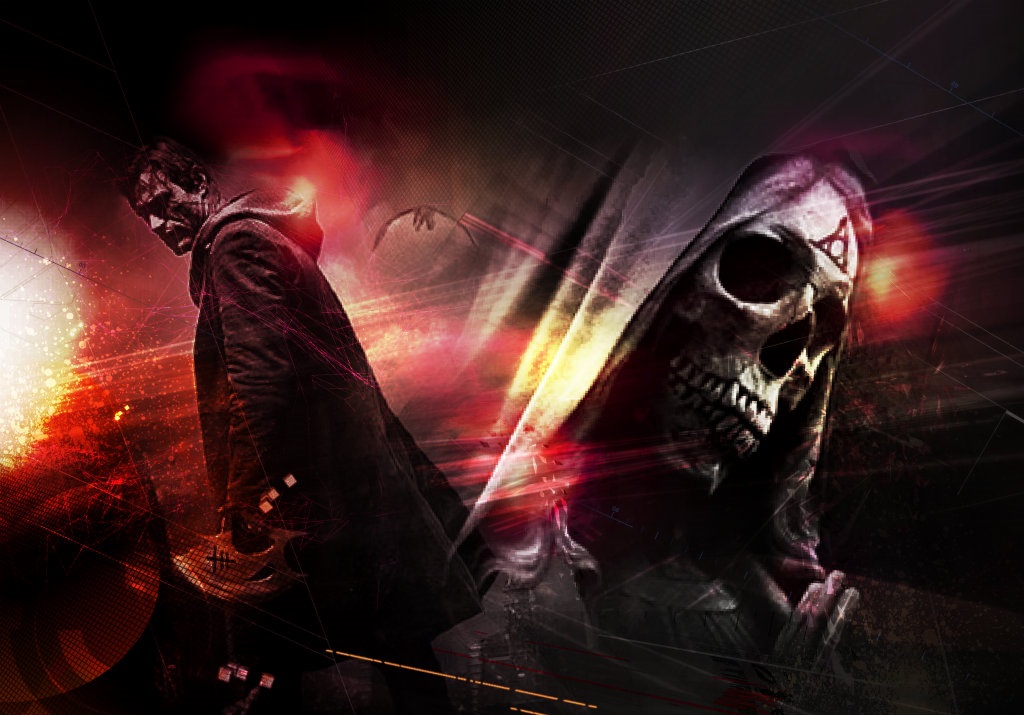 Enough of all these best of 2013 lists already? Of course not, we can’t get enough of them. But for those of you who have managed to cram each and every one of the finest feathers into your cap last year then it’s time to start looking ahead to what’s in store in 2014. You’ve come to the right place as various members of the Cinema Chords team have picked the films they’ll be heading to the multplex to see in the month of January. First up, one that we’ve tasted and can assure you is a sight for sore eyes after the rather dud previous entry in the franchise…

Yet another group of idiots have decided to film everything that happens to them as dark forces threaten to destroy their lives. That’s right folks. It’s time for a new Paranormal Activity film. In a bid to reinvigorate the franchise, the writer of the last three instalments (Christopher B. Landon) has taken over the directing reigns with this Latin flavoured spin off which isn’t exactly a straight sequel, prequel or reboot.

Creepy dead-eyed children, inhuman bite marks and gross eye string are just some of the dangers that await fans keen to delve further into the franchise’s mythology, but the real question is does anyone still care? I for one am hoping that The Marked Ones will be a return to form for the series but even if it is terrible, I’m sure horror fans will find something to keep them up at night.