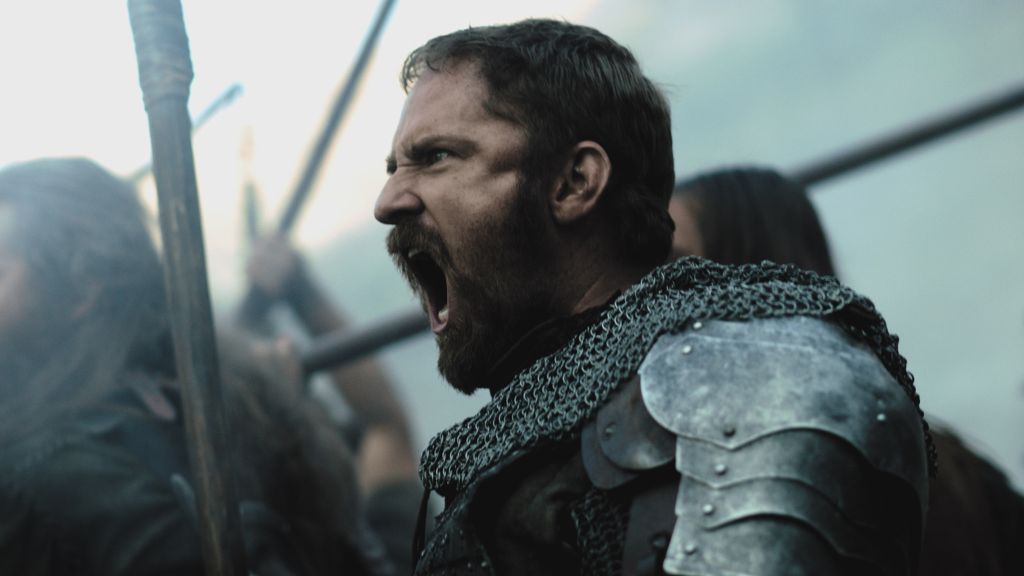 The film is produced by Kevin Bernhardt and Cassian Elwes, along with Martin J. Barab, Arianne Fraser, Delphine Perrier, and Petr Jákl Sr. as Executive Producer and Vertical Entertainment will release the film day and date on 28th October in UK cinemas and On Demand on Sky Store, Amazon, Rakuten, Virgin, iTunes, Microsoft Store, Google Play, and Chili.

In the meantime, we’ll leave you with the aforementioned trailer.