Inspired by classics such as Hammer House and Tales of the Unexpected, a team of writers have concocted three tales that blur fact and fiction and where fear takes over. Assisted by family and friends, with the aid of actors, the aforementioned innocent victims will find themselves transported into darkly twisted life stories, becoming central figures in creepily playful worlds.

Derren Brown Presents Twisted Tales is produced by Matt Crook Productions and will be broadcast on Channel 4 this Monday, 31 October at 11pm. 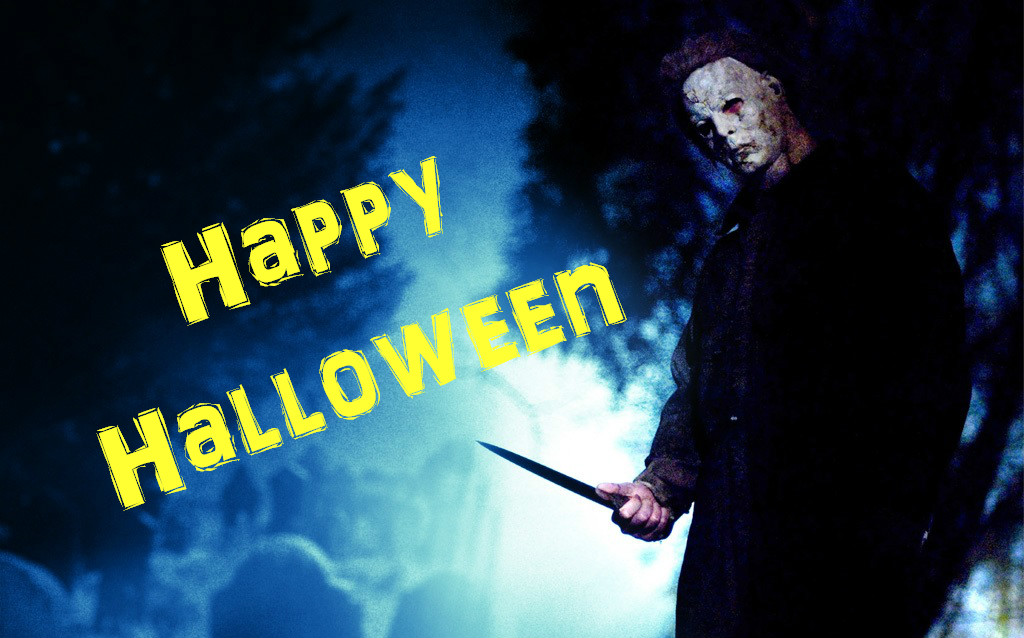 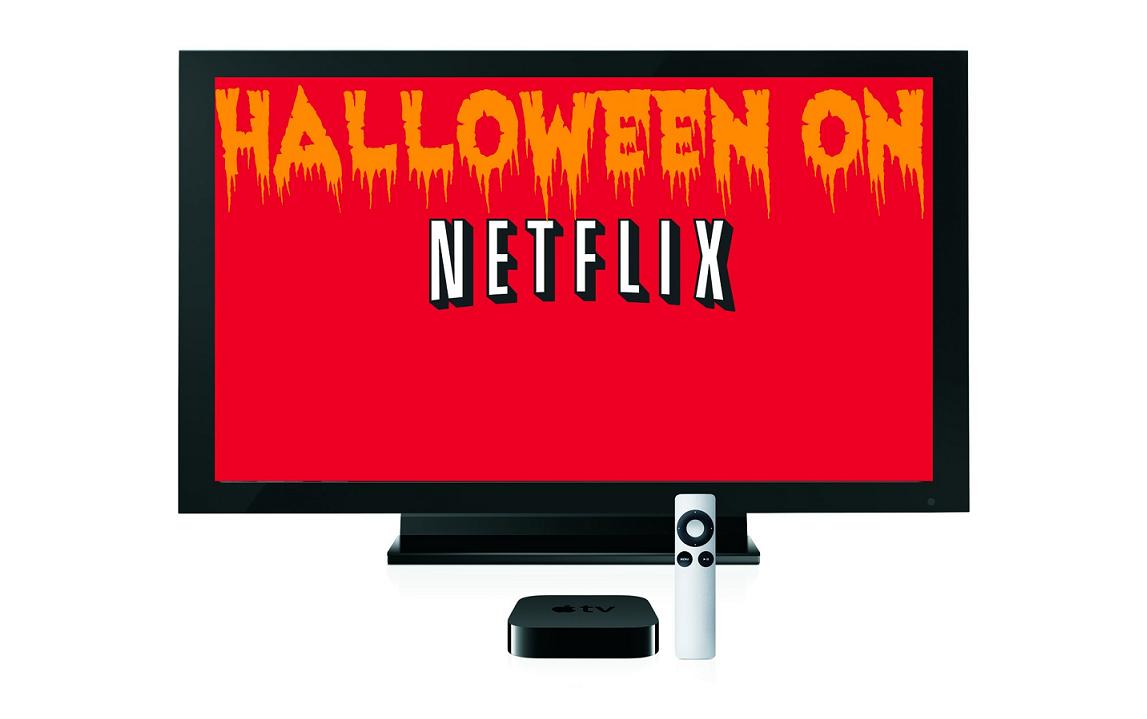 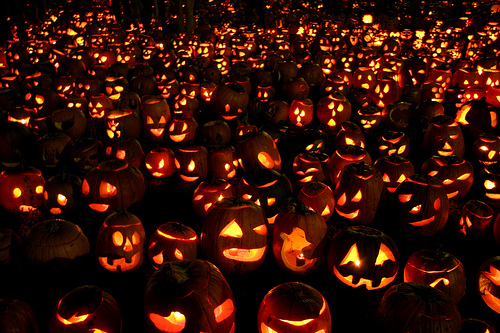