With Jean-Claude Van Damme hitting the big screen this month in KICKBOXER: VENGEANCE (a “remake of sorts” of his 1989 smash hit) we decided to jump in the ring and find out just who is truly the greatest of the legendary ’80s action heroes. Who kicked hardest, fought longest and has the staying power to be the last man standing?

Evidence: Sylvester Stallone is not only an enduring action star of note – from Rambo and Rocky, Cobra to Cliffhanger, right through to The Expendables, Sly has always set the box office cash tills ringing; but he’s also an Oscar-nominated writer, a director, and even a painter. There is, it seems, very little he cannot do.

Evidence: At 6ft 5 and built like a Sherman tank, Swedish powerhouse Lundgren has taken on James Bond and Rocky, played The Punisher, a Universal Soldier and was one of The Expendables. He is not only a martial arts expert, but a brainbox, with a masters in chemical engineering. He’s still making lots of films, and has also branched out into fitness training.

Verdict: Dolph is a superstar, but like Drago in Rocky IV, he’s not the champ.

Evidence: Former Mr Universe Arnie ruled the Eighties with a string of box office hits including Conan The Barbarian, The Terminator, Commando, Predator, The Running Man… the list goes on. The Terminator sequels maintained his box office clout, but then Arnie moved into politics, becoming the Governor of California, and seemed to put his action hero days behind him. He’s come back to the cinema, with the likes of The Expendables and a rumoured new Conan film in the works. But, at 69, it is nearly time to hang up his Uzi.

Verdict: Close, but no cigar, Arnold

Evidence: All through the Eighties the one man army that is Chuck Norris kicked ass in a series of no nonsense action flicks that saw the bad guys beaten down into the dust in films like The Octagon, An Eye For An Eye, Silent Rage, Forced Vengeance and Missing in Action. Chuck’s martial arts prowess is second to none. Still going strong, this is one action hero you don’t want to get on the wrong side of.

Verdict: Chuck Norris fought the verdict. And left it for dead.

Evidence: In KICKBOXER: VENGEANCE, Van Damme, at 55, is as spry, nimble and dangerous as any of the onscreen counterparts half his age – plus he still has charisma to burn. Van Damme has made over sixty films (including classics of the genre including Double Impact, Streetfighter, Hard Target, and Universal Soldier), had his own reality TV show, and is not averse to sending himself up onscreen in the likes of JCVD and “Jean-Claude Van Johnson.” And, as The Muscles from Brussels, he has the best nickname.

Kickboxer: Vengeance will be released on video on demand and in select cinemas 30th September from Kaleidoscope Entertainment.

Launch Clip: The Girl With All The Gifts Comes Bearing … Gifts 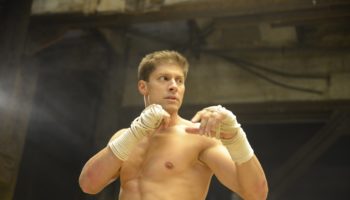 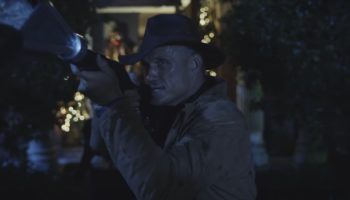 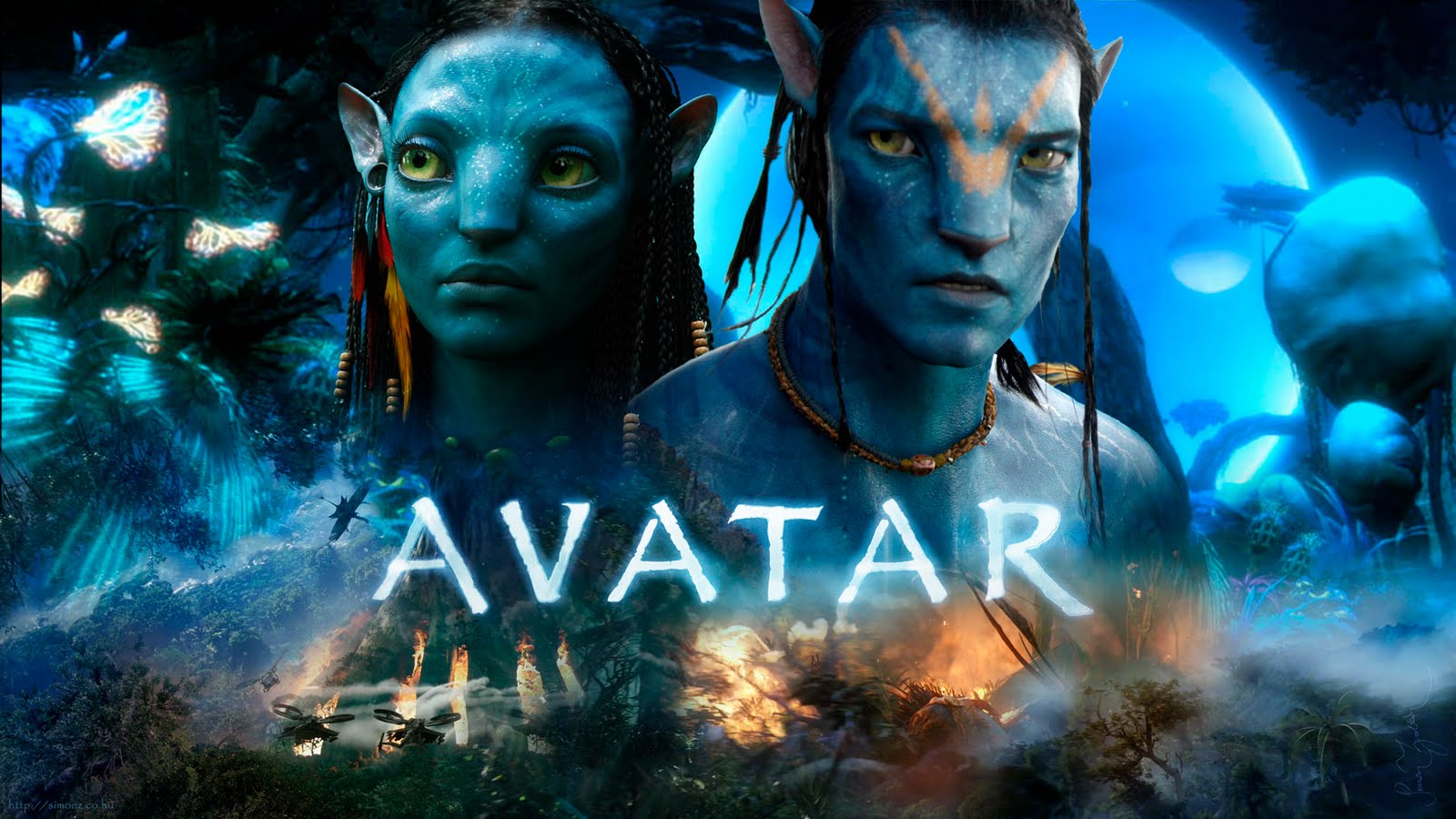