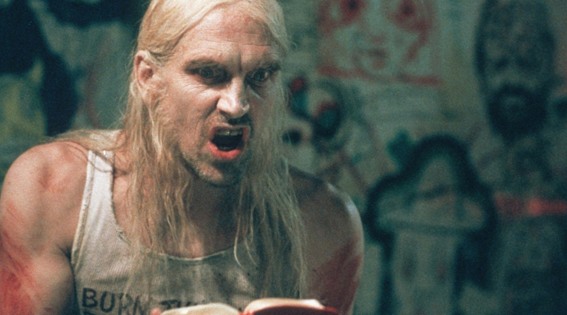 For a while now we’ve been following the developments of director Todd E Freeman‘s upcoming film Love Sick. After falling head over heels for his short M is for Marriage, we were already hooked. So when Freeman announced that he had cast Tristan Risk (American Mary), Francisco Barreiro (We Are What We Are) and horror icon Barbara Crampton (You’re Next) we thought it couldn’t get any better, we were wrong.

Polluted Pictures has announced that another horror icon has been cast and we’re delighted to confirm that Bill Moseley (The Devil’s Rejects, Texas Chainsaw Massacre 2) will also be joining the cast of Love Sick in the role of Dr. Christian and we can’t stop smiling.

“The whole movie hinges on the character of Dr. Christian,” says Writer / Director Todd Freeman, “The fact that we have Bill attached to the movie is just mind numbingly cool. He immediately embodies the character and his previous work will give the viewer an idea of what to expect when it comes to the third act insanity. I think I’m most excited to see Bill in a role unlike any other that he’s played. I can’t believe that I get to be on the set when he unfurls the madness onto the screen. It’s truly going to be a wonder to behold.”

The film is currently completing development and moving towards production in Autumn 2014. But if you want to sample a slice of Love Sick then look no further and check out Freeman’s short M is for Marriage. Starring the amazingly talented Natalie Victoria, M is for Marriage will also be included in the upcoming ABC’s of Death 2.5 anthology film released by Drafthouse FIlms.

In this article:Bill Moseley, Love Sick, M is for Marriage, Todd E Freeman 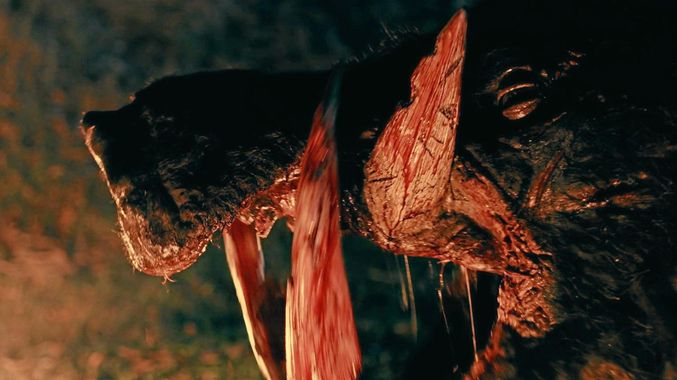 When fences are knocked down, people go missing and mutilated bodies are found, a small town in the Australian outback begins to believe the... 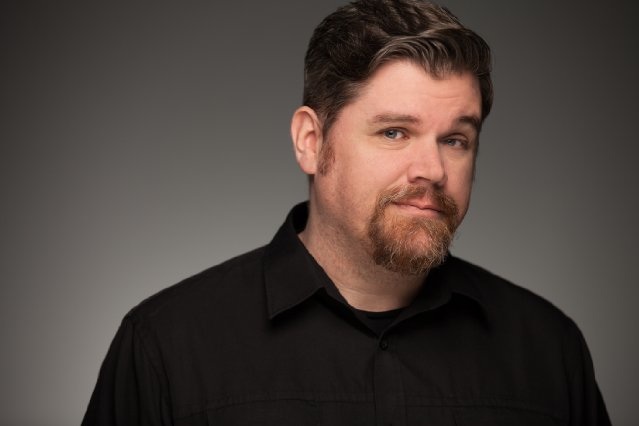 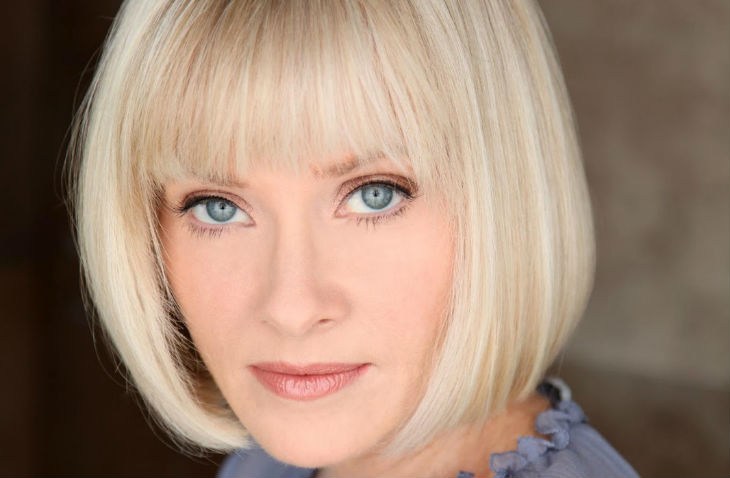 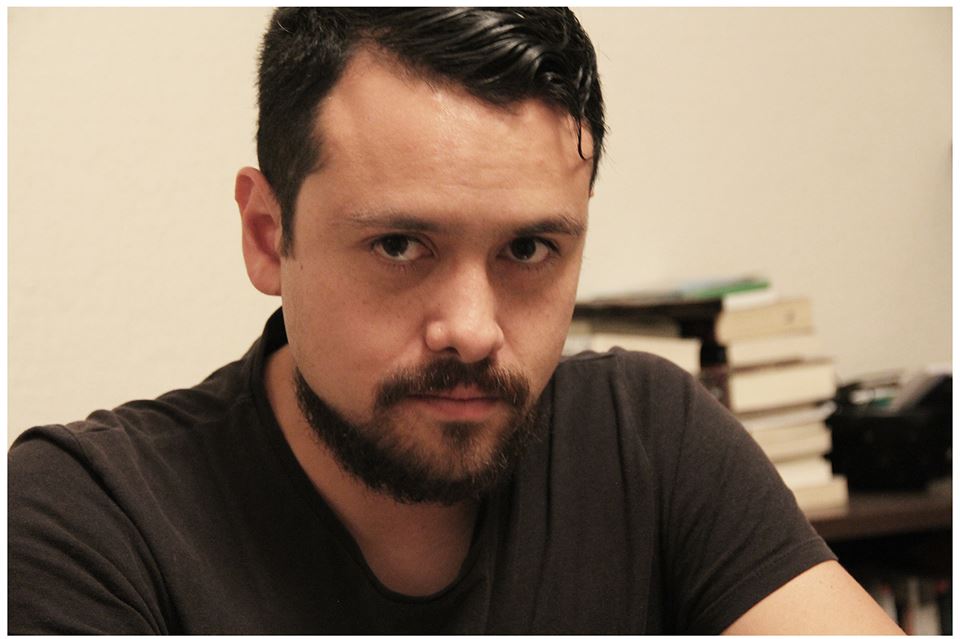