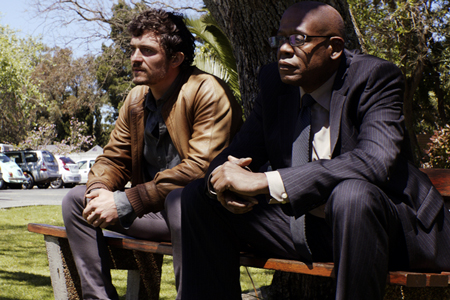 Coming to DVD & Blu-ray from 19th January, 2015 ZULU film follows Policemen Ali Sokhela (Whitaker) and Brian Epkeen (Bloom) as they investigate investigate the brutal murder of a young white woman, apparently provoked by the availability of a new illegal drug and somehow connected to the disappearance of black street children.

“The picture is first-rate, benefiting from the expert combo of Denis Rouden’s vibrant-hued photography and superb location scouting. A stunning helicopter shot of Cape Town announces the film’s sweeping sociological intentions at the outset, and Salle provides fascinating glimpses of the city at every level, from the cluttered shantytowns to the wide-open sand dunes where the climactic action unfolds” Variety 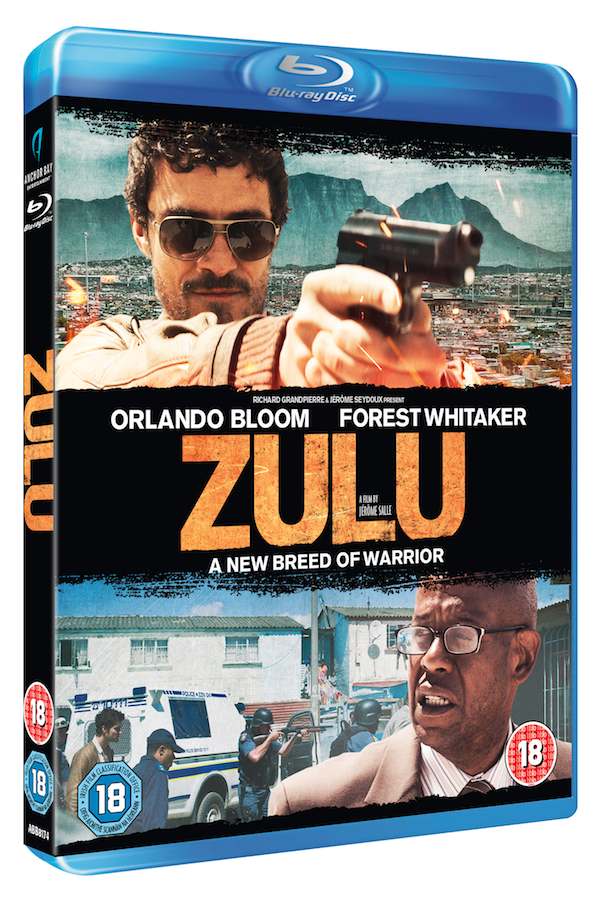 Hot on the heels of Rupture, a particular favourite of mine at last year’s SITGES – International Fantastic Film Festival of Catalonia, if the...