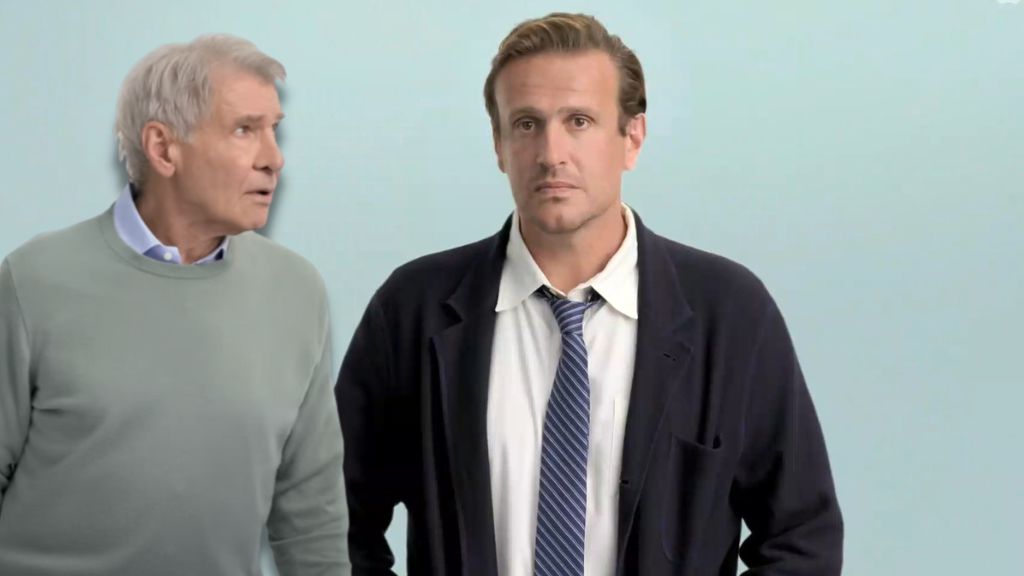 “Shrinking” follows a grieving therapist (Segel) who starts to break the rules and tell his clients exactly what he thinks. Ignoring his training and ethics, he finds himself making huge, tumultuous changes to people’s lives … including his own.

The rest of the ensemble cast is rounded out by Christa Miller, Jessica Williams, Michael Urie, Luke Tennie, and Lukita Maxwell.

The new series is produced by Warner Bros. Television, where Lawrence is under an overall deal, and Lawrence’s Doozer Productions. Lawrence, Segel, Goldstein, Neil Goldman, James Ponsoldt, Randall Winston, Jeff Ingold, and Liza Katzer serve as executive producers. Lawrence, Segel, and Goldstein created the series and wrote the first episode, which was directed by Ponsoldt.

“Shrinking” marks the second collaboration for Apple TV+ and Segel, following his starring role in Apple Original Film “The Sky is Everywhere.” The series also marks the third partnership for Apple, Lawrence and Warner Bros. Television, alongside global phenomenon “Ted Lasso,” and upcoming drama series “Bad Monkey.” Goldstein currently stars and serves as writer and co-executive producer on “Ted Lasso,” which was recently honored with the Primetime Emmy Award for Best Comedy series for the second year in a row, as well as a back-to-back win in Outstanding Supporting Actor in a Comedy Series for Goldstein.

“Shrinking” will premiere globally with the first two episodes on Friday, January 27, on Apple TV+, followed by one new episode weekly, every Friday.